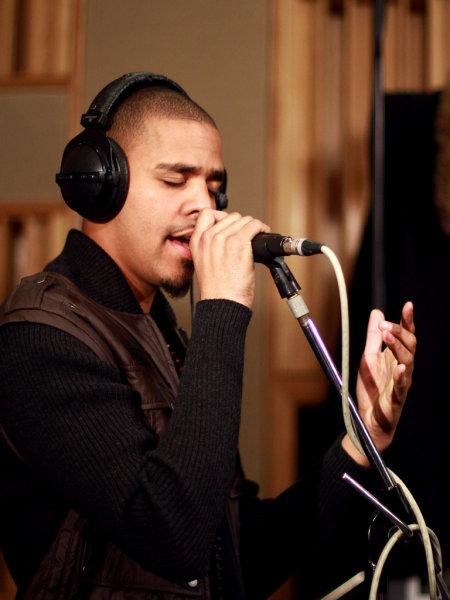 J. Cole has decided to grace us with a new pre-album mix-tape Any Given Sunday Volume 1, which includes 5 new songs. As a part of the build-up to his the September 27th release of Cole World: The Sideline Story, the RocNation will bless us every week with an installment in the Any Given Sunday Series,”Every Sunday til the album drops I’ll be back with something. Maybe just 1 song, maybe a video depending on how I’m feeling.” On his website, Dreamvillian.net, he also gives details about each song on the mixtape:

1. Like A Star- Was saving this for the 2nd album. Due to some other shit beyond my control, Iâ€™ma let this out now.

2. Knock On Wood- One of my fav. freestyles. OG Dreamvillains gotta be reminded, new fans gotta get put on.

4. How High- at one point this was guaranteed to go on The Sideline Story.

5. Unabomber- Just heard this today for the first time in a longgg time. Love these raps.

Here’s Like a Star, which includes a sample by Corinne Bailey Rae’s debut release from 2005 by the same name.

I’m feeling it, are you?