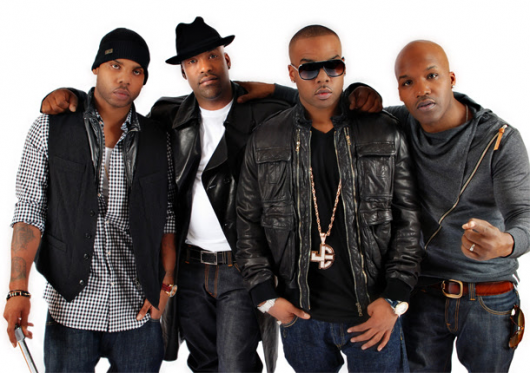 The big homies Jagged Edge is back and they got some music destined to make us all fall in love again and make some 2014 babies. The multi-platinum quartet returns with their new single “Hope.” 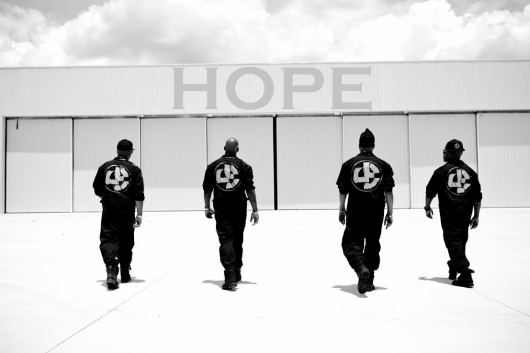 The big homies Jagged Edge is back and their hot new single HOPE is here and destined to steal your heart away. The voices of JE Brian and Brandon Casey, Richard Wingo and Kyle Norman, sing, “I came up with this little plan, put her hope back in a man”. Yes this is classic JE.  The single was written by the Casey brothers and hit producer Bryan Michael Cox.

“Making a sequel to a classic album is difficult,” Dupri said in a statement. “We don’t want to stray from the blueprint of the first album. It’s definitely a challenge, but the fans won’t be disappointed.”

This is Jagged Edge’s first album in three years. The project takes its title from their 2000 album “J.E. Heartbreak.” So So Def Recordings head Jermaine Dupri will executive produce the album.

Check it out below: