Well, well, well, it seems like everyone decided to drop a new song this week! 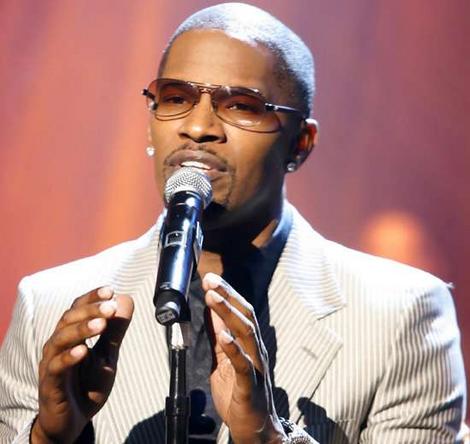 Jamie Foxx, who’s album has been put on the TBD (date to be determined list), went to hit makers The Dream & Tricky Stewart in search of a single that would put him back on the map. Personally, I don’t think this is it…and I LOVE JAMIE FOXX.Â  The song is titled “Quit Your Day Job.”Â Â Maybe I’m just trippin…do you like it?

Also out is Sean “The Pen” Garrett, who seems to keep putting out songs, but doesn’t want to put out an album???Â  His new joint features rapper Nicki Minaj (who was recently spotted playing date to Diddy’s son Justin for his 16th birthday party).Â  The song is titled “Get It All.”Â  So Mr. Garrett, can we get an album out of anytime soon???Â  I’m so looking forward to it!!! 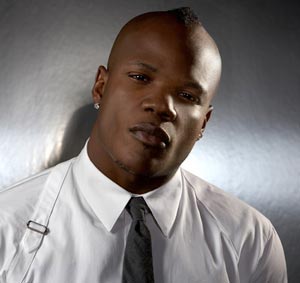