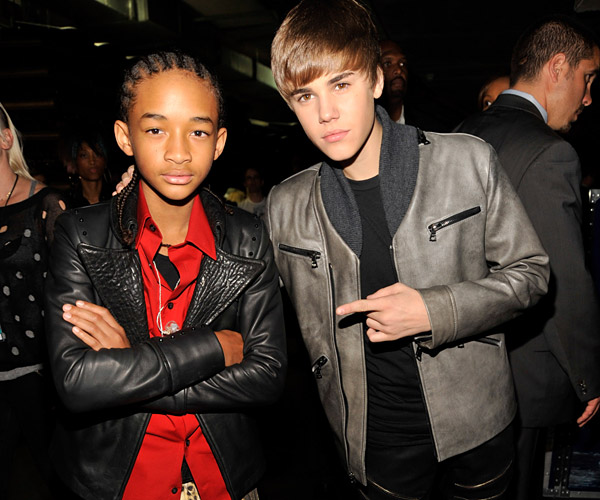 While other celebrities are partying in Vegas, pop sensation Justin Bieber has taken a new path with Jaden Smith to celebrate the new year with a new track titled “Happy New Year. Justin announced his new music on Twitter saying that he wanted to say thank you for an amazing 2011 he then said that the new music will be released at midnight in New Year’s Eve. Here’s the new track….