New Music: Michelle Williams – “If We Had Your Eyes” 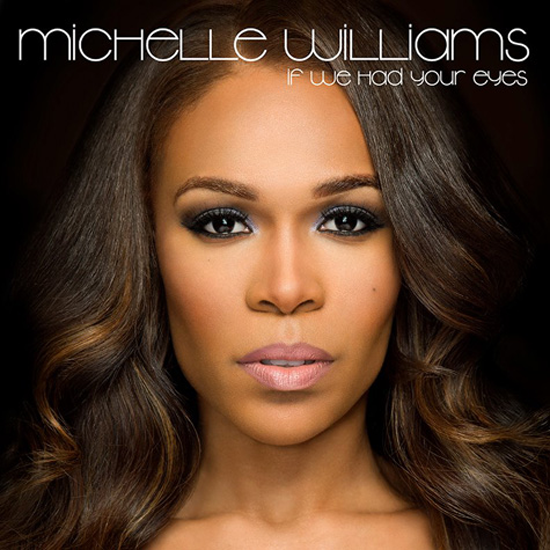 Former Destiny’s Child member, Michelle Williams, recently released a snippet of her latest single, “If We Had Your Eyes”.

Check out the snippet after the break.
In recent months, Michelle Williams has been touring the country with the Broadway stage play “Fela!”, where she plays Sandra Isadore, the love interest of the title character, real-life Nigerian musician and activist, Fela Kuti. 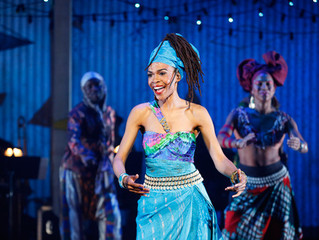 However, Williams is now back with some new music and recently blessed her fans with a snippet of her forthcoming single, “If We Had Your Eyes”, that is scheduled to be released on June 24. “If We Had Your Eyes” is a mid-tempo track that was produced by Harmony Samuels. On this gospel track, Williams’ voice is full and strong as she sings about looking at life from a different perspective – from the eyes of God.

We are definitely feeling this song! This song showcases William’s vocals in a way that we have never heard her before. If this song is any indication of the other type of tracks we can expect from the Michelle Williams gospel album, I predict that the album is going to go straight to the top of the charts.

What do you think about Michelle Williams’ “If We Had Your Eyes”? Are you feeling it? Share your thoughts in the comments below.