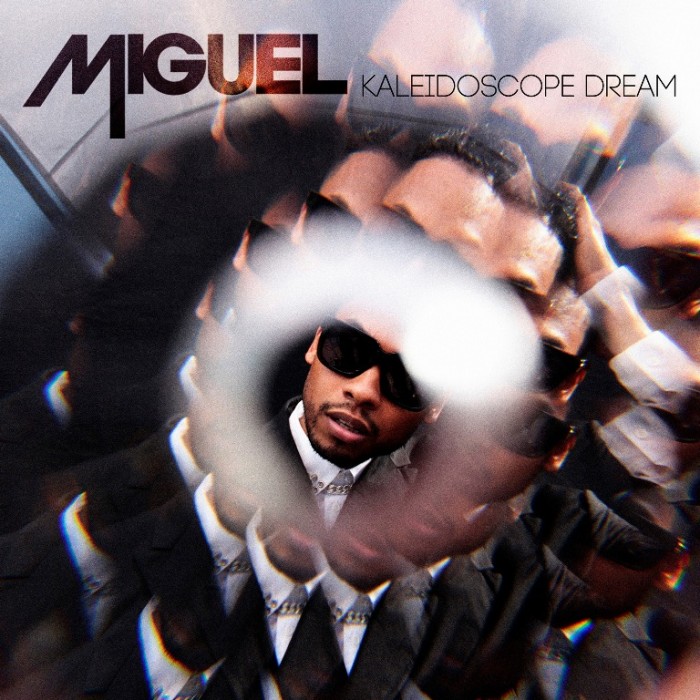 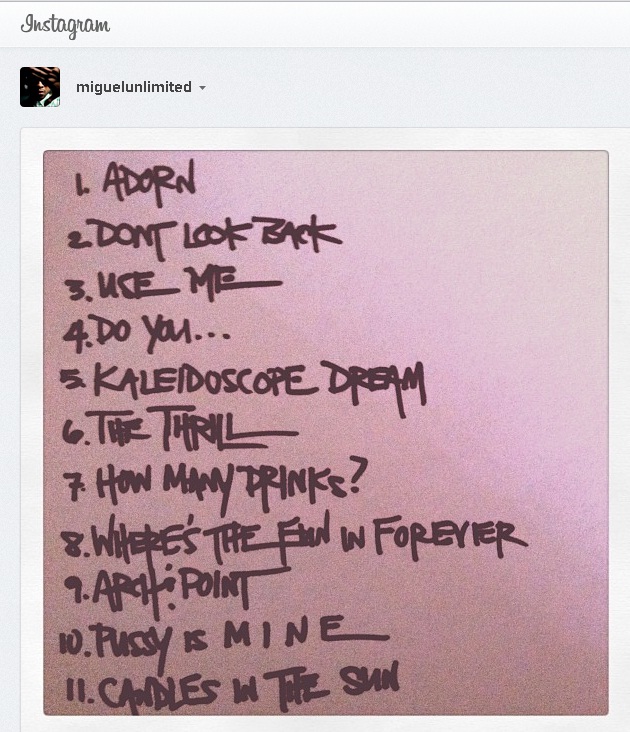 Meanwhile, Nas just performed earlier this month in Detroit, MI with appearance by Miguel for their new song, “Summer on Smash.” This song is off his latest album, Life Is Good. Check out the performance below.