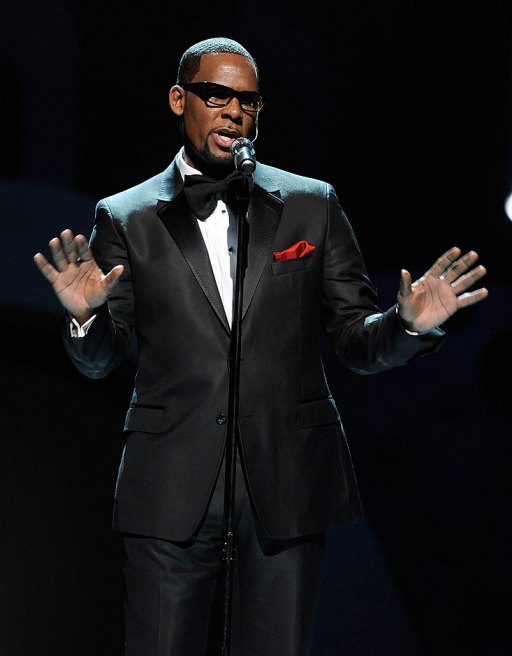 R. Kelly has been in some mess lately with money being that one of his homes located in Chicago is in foreclosure and rumors that he owes the IRS, but he’s trying his best to gather some money up. We’ve got one of his new joints called Let Me Show You. The song is a blast in the past with the auto-tune feature being used all through the song. The song is dedicated to showing some woman the finer things in life with lyrics stating, ” Let me take you on a trip around the world and show you what it do”.Â Â  How he’s gonna do that with the money issues he has escapes me but ok. The beat is something smooth and definitely something that everyone could rock out to on a warm breezy night. Overall the song reminds me of Snoop Dogg’s Sensual Seduction with a hint of Michael Jackson. Are you going to be playing this?