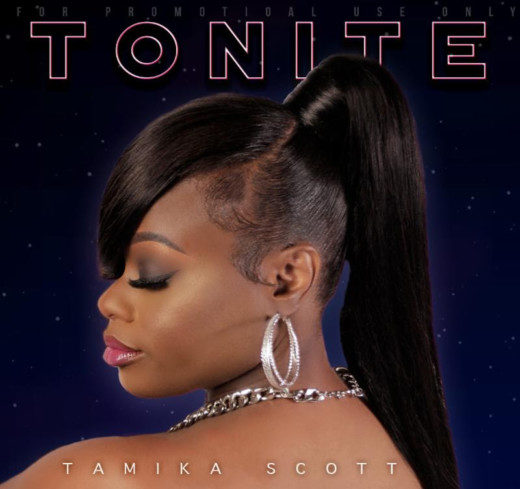 Tamika Scott, one-fourth of the legendary R&B girl group Xscape, has released a promo track titled“Tonite”.
The track is from Nas “One Mic” released back in 2002. “I took the track and wrote a R&B anthem for the ladies. I felt the need to be the voice for all the hardworking women in the world. This song is for the housewives, career women, adults in school and every hardworking women grinding and working hard to be successful like myself.” – Tamika Scott.
Tamika is getting her fans ready for her upcoming EP titled Tamika Scott “The Movie” Check out“Tonite” on Youtube & Soundcloud.
Follow Tamika Scott
Website: http://tamikascott.com/
Instagram: https://www.instagram.com/therealtamikascott
Twitter: https://twitter.com/officialTScottt
March 27, 2019