It’s Monday, and you might need something to get you through the week.Â  So today, I would like to introduce you to The Foreign Exchange.Â  This Grammy Nominated groupÂ  includes singer/songwriter Phonte (from the rap group Little Brother), and producer Nicolay.Â Â

Below, you can check out the video for “Take Off Your Blues” the lead single from their latest release Leave It All Behind.Â  There is also aÂ video for their second single, “I Wanna Know” whichÂ tells the real life drama that can happen in a relationship when an artist goes on the road.Â  The entire album is wonderful.Â 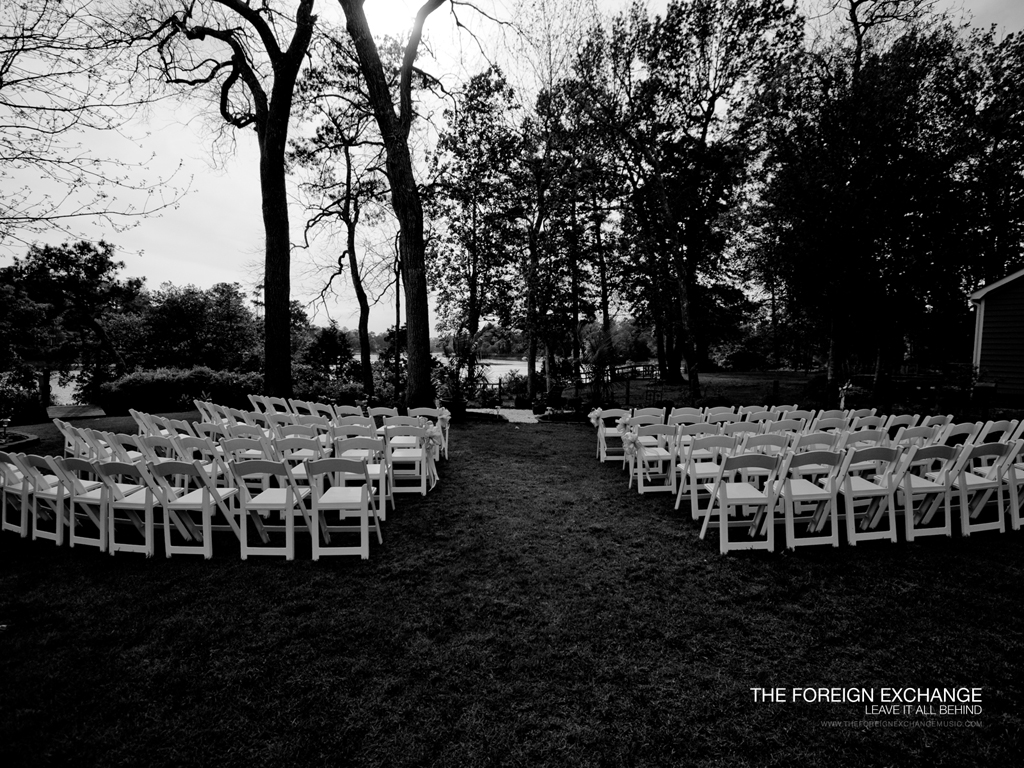 “Take Off Your Blues”

The Foreign Exchange will be performing along with Bilal in Atlanta at Center Stage on Friday, February 12, 2010 at 8pm.Â  I hope to see you there!

By: That Retail Chick