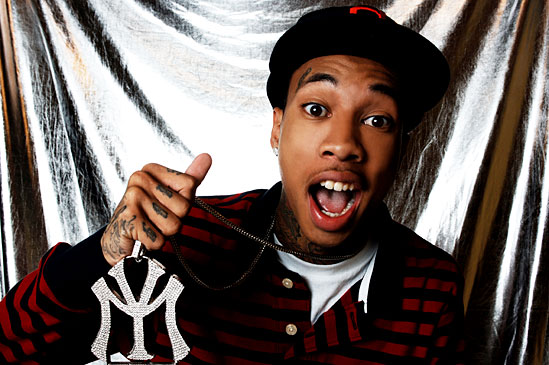 Young Money hot spitter Tyga has dropped new hit for the rap heads. Although its been done many times already, Tyga brings us his version of “BMF’, rapping over the beat and spitting fire at the same time. Some may not agree and say Tyga can’t spit, but we all know everybody at Young Money will soon be platinum according to Wayne’s marketing plan.

Tyga was born Michael Stevenson on November 19, 1989, in Gardena, California. Â Born of Jamaican and Vietnamese descent, he is the cousin of Travis McCoy, the lead vocalist of the group Gym Class Heroes. He achieved his first recognition opening for Fall Out Boy and Gym Class Heroes during the Young Wild Things Tour in late 2007. Check out the video below!!