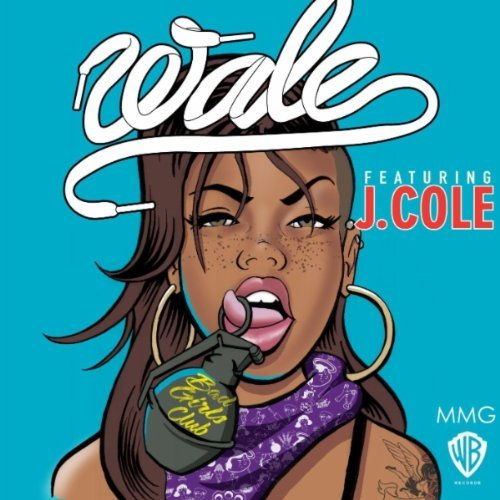 Wale has just released his song “Bad Girls Club” which features his Roc Nation partner J. Cole. Wale caused a lot of stir for this song on Twitter but only dropped snippets. A video is already in the works for this song with former Bad Girls Club star Natalie Nunn to play the lead. This song will be on his first album to drop from Maybach Music Group. It’s comes as exciting news being that Wale hasn’t dropped an album in a year and half since his Interscope album “Attention Deficit”. Check the song here:

So what’s the verdict yall? Hot or not? You ready for the rest of the album to drop?