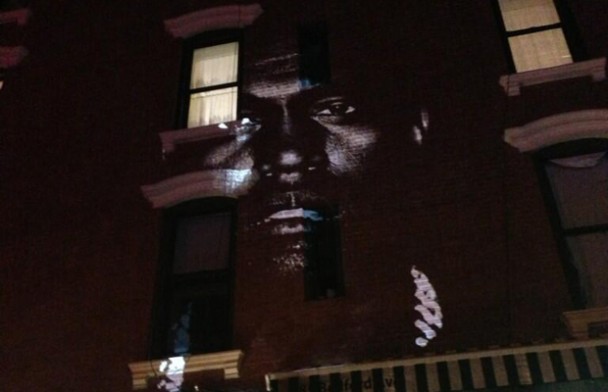 Peep the video below to see Kanye West’s debut of “New Slaves” at the Prada store on 5th Avenue in New York City.


Just 24 hours after releasing “New Slaves” on buildings across the world, West made his debut performance of the song on Saturday Night Live. 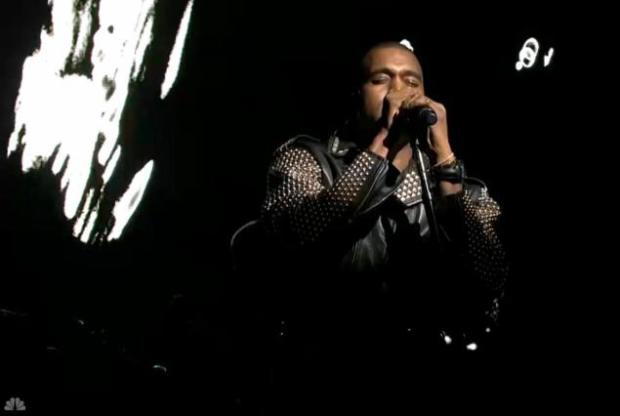 Check out the West’s SNL performance of “New Slaves” below:


Kanye West also debuted another single, “Black Skinhead”, on Saturday Night Live, which is sure to strike up conversation with its controversial lyrics.

Check out West’s debut performance of “Black Skinhead” below:

Once again, Kanye West continues to march to the beat of his own drum and debuts two new songs that are sure to have mouths open and tongues wagging.

What do you think about “New Slaves” and “Black Skinhead”?