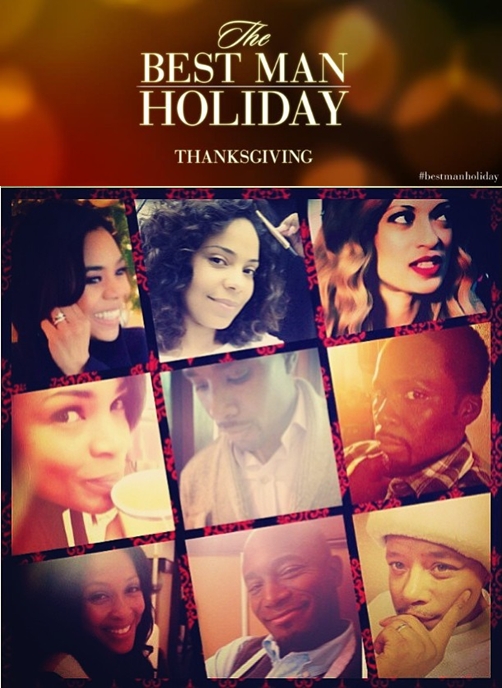 The sequel to one of the biggest old skool hits, “The Best Man called The Best Man Holiday, which features Taye Diggs, Nia Long, Morris Chestnut, Harold Perrineau, Terrence Howard, Sanaa Lathan, Monica Calhoun, Melissa De Sousa and Regina Hall reprise the roles that helped propel their careers 14 years ago. This comedy sequel centers on a group of college friends who reunite nearly 15 years later during the holiday season. New Problems,New Love and the same cast you first fell in love with. 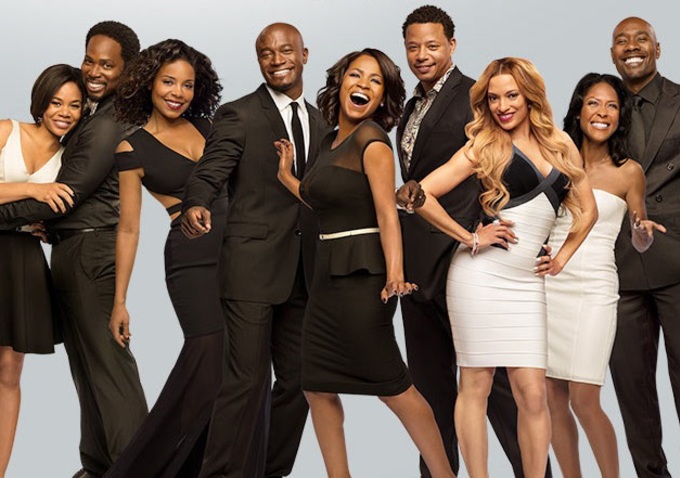 “The Best Man Holiday” arrives in theaters on Nov. 15.

Watch the trailer below: 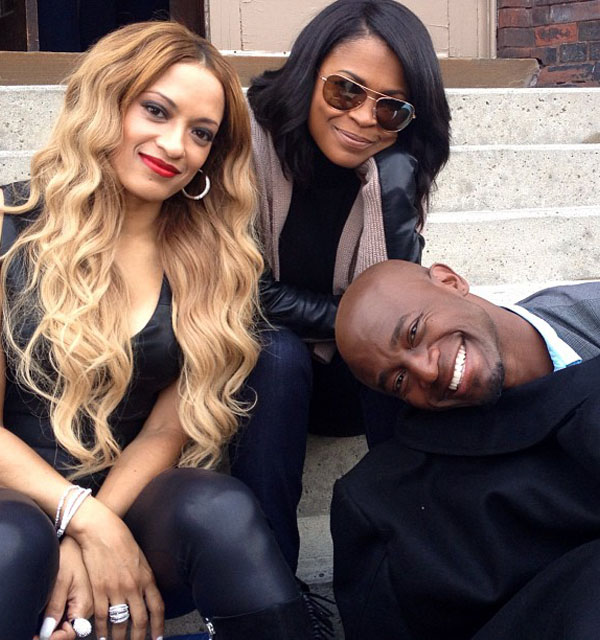 Born and raised in Atlanta, Georgia, SSX PESO decided to get into the music industry after coming home from a 24-month stretch in February...
Read more
Black Entertainment Television

As you know Beyonce just ink that big Disney deal to produced content for Disney Plus. Her first one is here called Black is...
Read more
Music Video