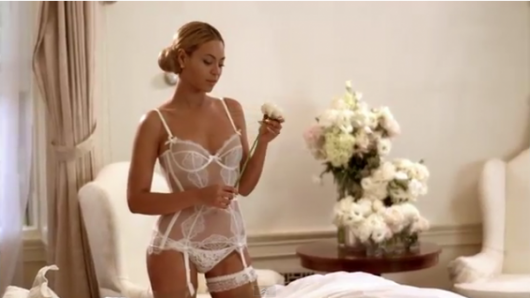 We all would love to see footage of Beyonce and Jay-Zâ€™s wedding but unfortunately we probably never will. However, Beyonceâ€™s new video for â€œBest Thing I Never Hadâ€ is the closest that any of us will ever see her near marital bliss. Â The superstar released her new video which features the diva in bridal wear and also clips of her prom with an ex with wandering eyes and idle hands. 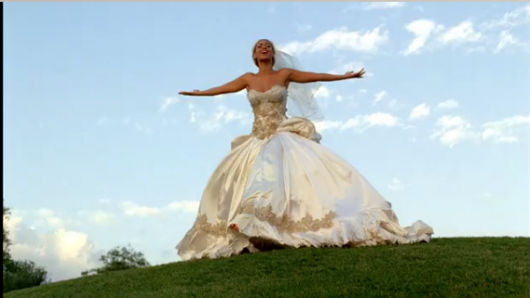 This video is the second official video from her new album â€œ4â€ which has already went on to sell 313, 420 units.