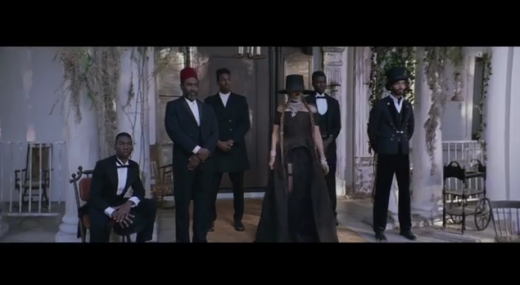 Are you feelin this new Beyonce Track ? New York (AFP) Reports .. – Beyonce is back with her first new music in more than two years, a hip-hop-heavy track with nods to the Black Lives Matter movement and police brutality.

The pop superstar released a single and accompanying video, “Formation,” on Saturday in a surprise one day before she is set to perform before tens of millions of television viewers during halftime of the Super Bowl alongside British rockers Coldplay. 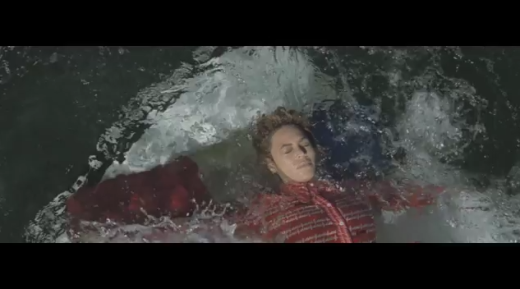 Set in New Orleans, the video offers fleeting but poignant references to Black Lives Matter, the movement against police brutality that has gained steam across the United States in recent years.

In a likely allusion to Hurricane Katrina and the widely criticized government response, Beyonce sings throughout the video on a New Orleans police car that is sinking into water. 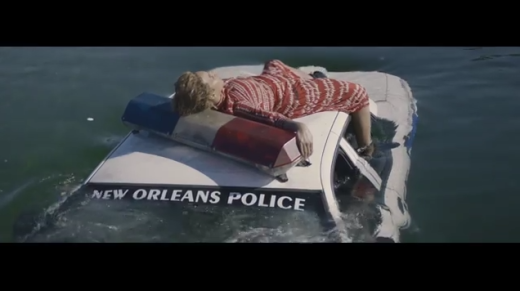 While rumors had spread in recent days of a surprise release by Beyonce, it is unclear when or whether she plans a full album.

She put out “Formation” as an exclusive on the Tidal streaming service, which is led by Jay Z.

Beyonce, who came to fame with Destiny’s Child before becoming a superstar solo artist, has not released an album since late 2013 and had a relatively quiet 2015.

Her last album, simply entitled “Beyonce,” was also a surprise release and featured accompanying videos for the songs, which often delved into Beyonce’s emotions as a new mother and her marital bliss with Jay Z.

Her last new music came in 2014 on an extended reissue of “Beyonce.”