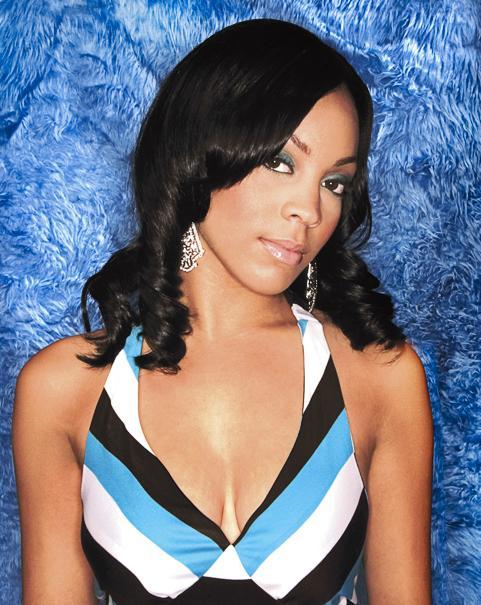 BR, also known as Blair Robinson (Granddaughter of Ray Charles) has released a new hit…or more like a re-make and play off of Soulja Boy’s Hit Pretty Boy Swag, entitled Pretty Girl Swag. I’m not going to lie, I have heard a few little girls singing this song, and I thought it was just something they made up. On another note…I had no idea Ray Charles had a grand daughter in the game. Hoping she isn’t a one hit wonder…this song is just as catchy, even though its saying virtually the same thing. “Pretty girl swag…”