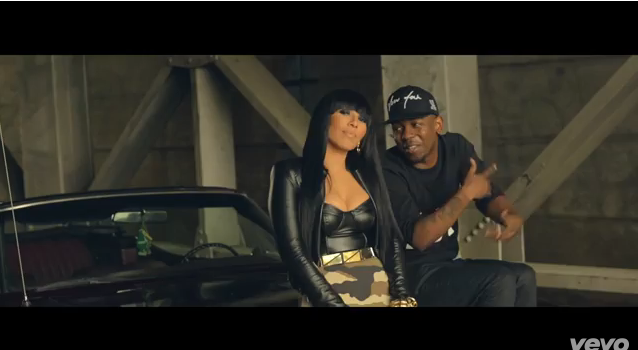 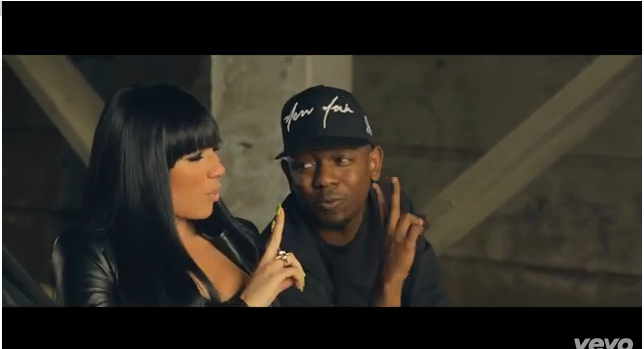 “Street Dreamin” was produced by Roc Nation’s Robert “Shea” Taylor and directed by Clifton Bell. In the video for “Street Dreamin”, Bridget Kelly is cruising through the streets with Kendrick Lamar and kicking it with friends at a party underneath a bridge where she locks eyes and becomes intrigued by a new, potential suitor. 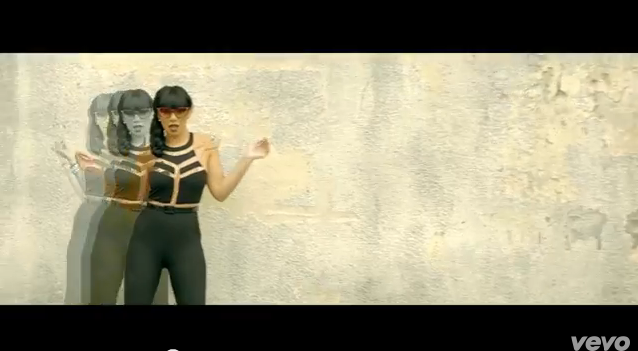 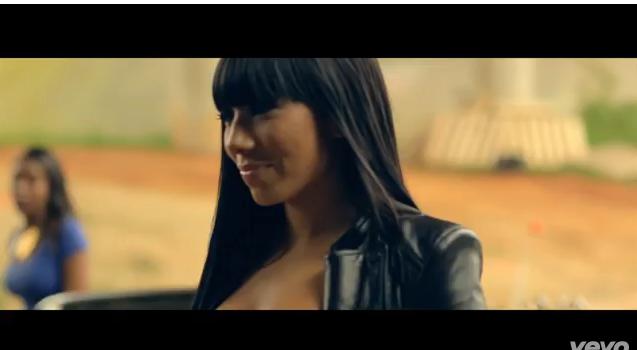 You can check out the visual for “Street Dreamin” below:

Kudos to Bridget Kelly! The song is hot. The video is fly. You definitely can’t go wrong with Kendrick Lamar being featured on the song. He is holding it down as usual. This is a good look for BK.

What are your thoughts on Bridget Kelly’s video for “Street Dreamin” with Kendrick Lamar? Are you feeling it?

Let us know what you think in the comments below.