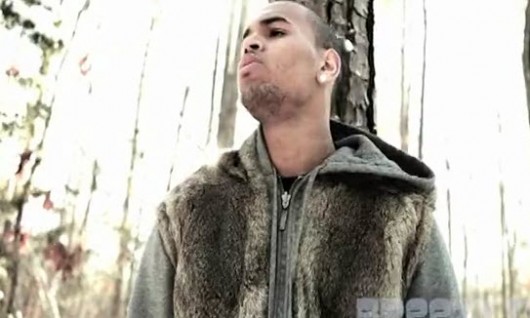 Say what you want to about Chris Brown, but he works hard. This week we showed you his video with Acehood for Body 2 Body and we also heard his new song Open Road (I Love Her). Well this morning we’ve got some more for Team Breezy. The singer has released a video for All About You, a song from the deluxe edition of F.A.M.E. We’re not sure where Breezy went to go film the video but it had to be somewhere cold because all through the video there is a ton of snow and Chris is wearing a variety of fur coats and peacoats. While there is no real storyline for the video, just footage of him in different places, the song is nice and it’s cool transition from his normal videos where he’s usually hopping around somewhere. What do you think about this video?

ALL ABOUT YOU ( PREMIERE ) from tony harper on Vimeo.