Last month, Ciara released the audio for her single “I’m Out”, that features Nicki Minaj. “I’m Out” is a featured track on the pop singer’s forthcoming, self-titled album that is scheduled to be released on July 9.

It was during the 2013 BET Awards Pre-Show that Ciara dropped the video for “I’m Out”. 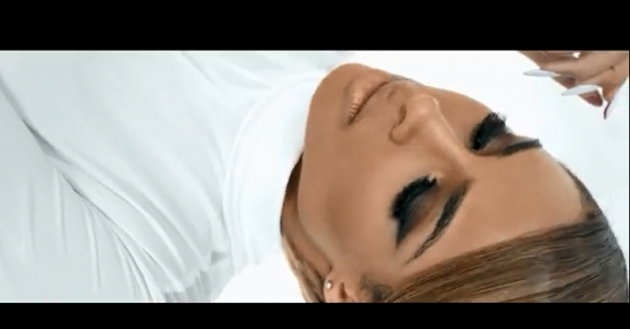 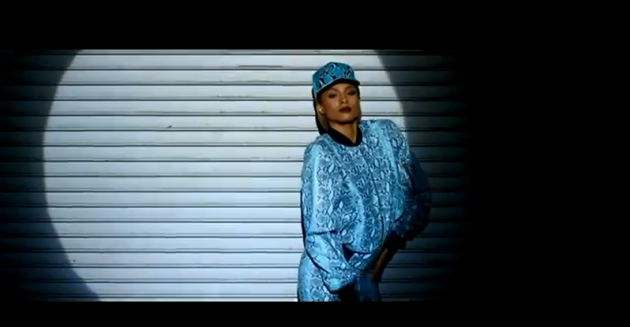 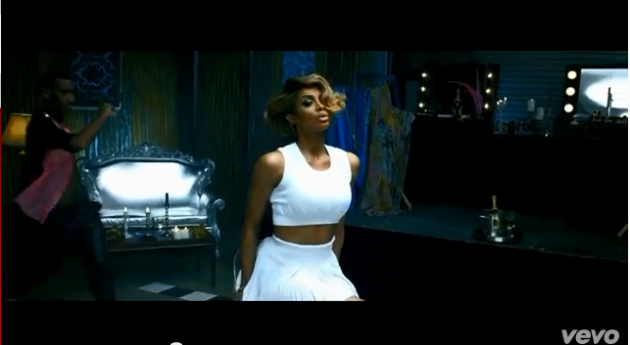 
Hot, hot, hot! Loving this video. Love the futuristic concept. Love the fashion stylings of Ci Ci and Nicki. Both Ciara and Nicki Minaj showed off some dance/twerk moves that will have people talking.

Overall, it was a great video. We give this one two thumbs up! Kudos to Ciara for continuing to bring us hot videos for her singles that will be featured on her upcoming album.

Ciara also performed “I’m Out” with Nicki Minaj on the 2013 BET Awards. Cici dropped, flipped, twerked, and busted out all kinds of dance moves on the stage. Minaj looked and sounded great as she dropped her verse during the performance.

After engaging the crowd with her upbeat dance moves on her performance of “I’m Out”, Ciara slowed it down and did a seductive and sensual performance of her single, “Body Party”.

You can check out Ciara’s performance at the 2013 BET Awards show below:

What do you think about Ciara’s video for “I’m Out” featuring Nicki Minaj? Were you feeling Ciara’s performance at the 2013 BET Awards?