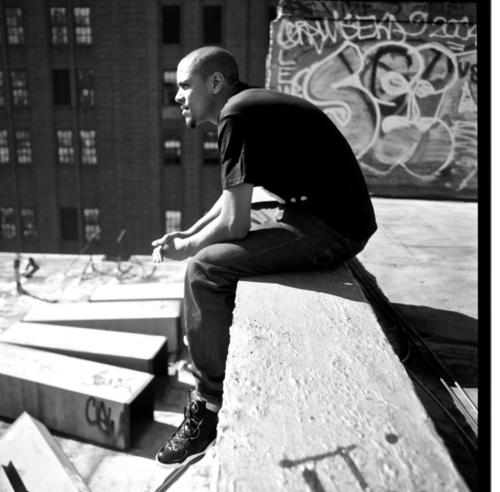 For all the J. Cole fans out there, he’s out with a new video for his song Lost Ones which is featured on his debut album Cole World: The Sideline Story. Interestingly, the video was shot back in 2008 when he only had “a dollar and a dream” and he says that the video still strikes up the same emotions for him. If you’re not familiar with the song Lost Ones, it focuses on a relationship as things change because of an unexpected pregnancy. Check inside for the BBGun directed video.

I’m sure that a lot of people can relate to this video as it conjures up strong emotions. The situation is a real one. Be careful out here people and remember to use protection! Are you digging this new video from J. Cole though? Have you ever been thorough a similar situation?