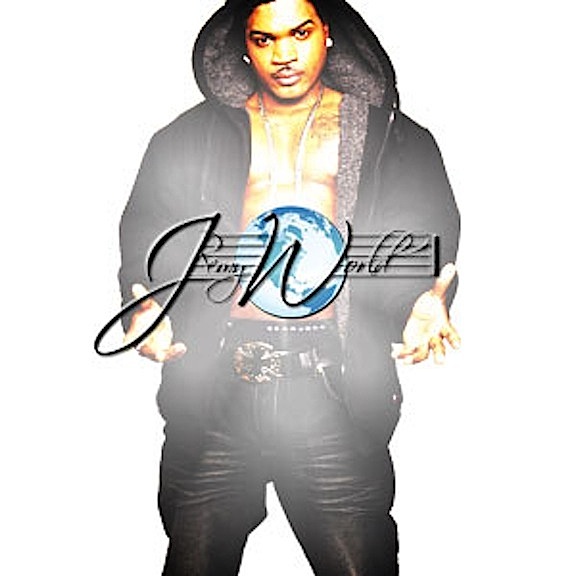 Coming to itunes soon the self titled Jremy World has something for the ladies with the release of his first single. “She’s a Freak”, takes you into the world of Jremy and a similar situation he encountered in real life, when his girlfriends best friend wanted to get with him on the “low” and how he trys to dodge it and remain solid with his lady…. 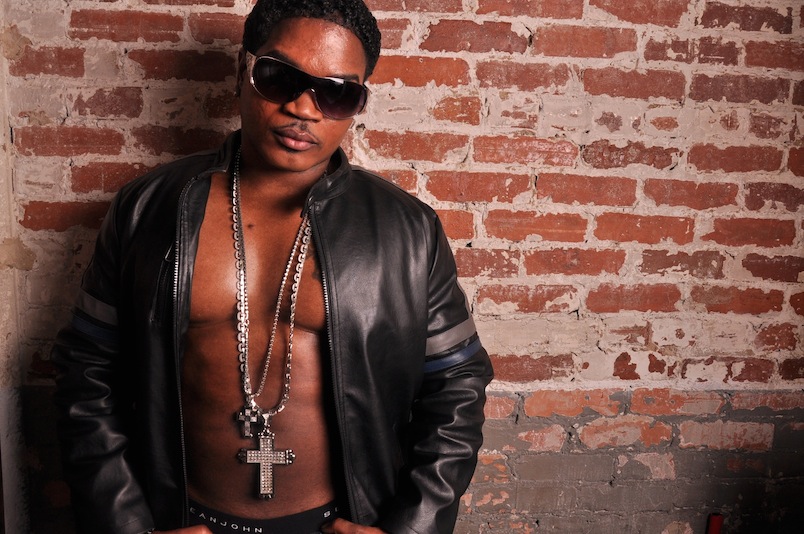 Tune into the video to see if Jremy stands his ground and dismisses the urge to have and affair: