Whenever Kendrick Lamar ‘Bitch, Don’t Kill My Vibe’  comes on the radio I instantly want to cross my arms and NOD my head. Yes, Bitch you bet not mess up my vibe! Bet not!

I always feel a little thugged out when it comes on. I turn up my headphones and agree with every word Kendrick Lamar has to say.

Now we can finally see what Kendrick Lamar had in his head as he chanted “BITCH, Don’t KILL my Vibe”.

I will be honest in my mind I pictured a club scene with a cast of people turnted all the way up. I mean jumping around, gold teeth, big chains, dreads, and mean mugging. I honestly saw a LIL JON circa 2003 production in my head each time ‘Bitch Don’t Kill My Vibe’ would come on the radio.  Something that took me back to the GET CRUNK era of the early 2000’s. 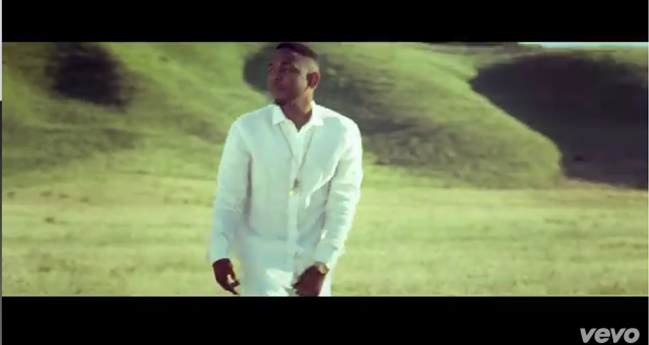 But this video has kinda killed that vibe. It looks kinda sad. It’s like he’s rapping in the valley of the Shadow of Death is it his funeral? 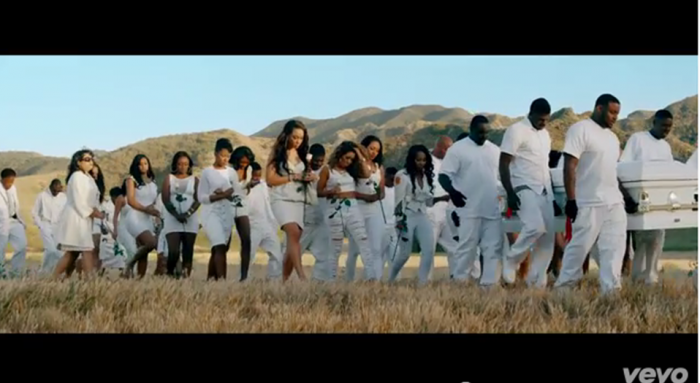 We are confused is he partying at his funeral? We don’t know what’s going on. Then it turns into a party at the cemetary featuring Mike Epps. Is Mike Epps the comedy relief? We not laughing… 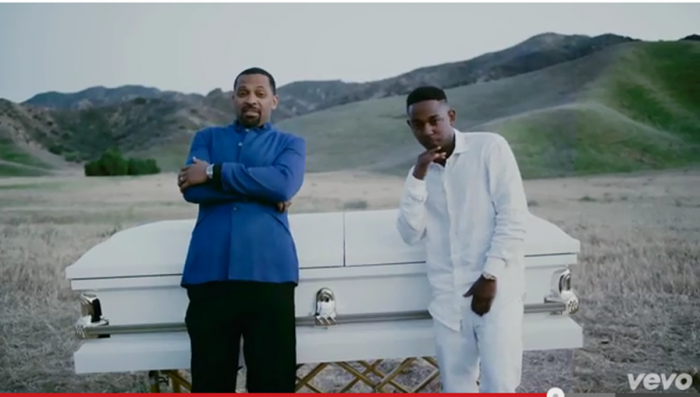 Now I feel guilty for feeling all CRUNK when this song comes on the radio. It’s like hearing a sexy voice and then seeing something not so sexy.

It’s too earthy for my turnt up spirit. It’s very surreal.

But I guess HIP HOP needs a little surealness instead of CRUNK. I think CRUNK was expected so Kendrick Lamar gets’s 5 STARS for thinking outside of the box as it relates to his video. 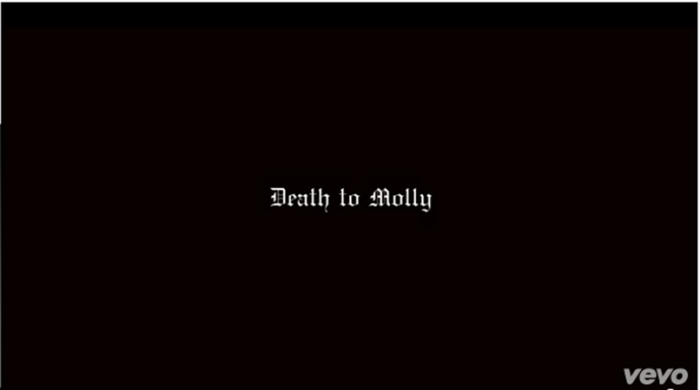 Leave a comment below of your thoughts on ‘Bitch, Don’t Kill My Vibe’.