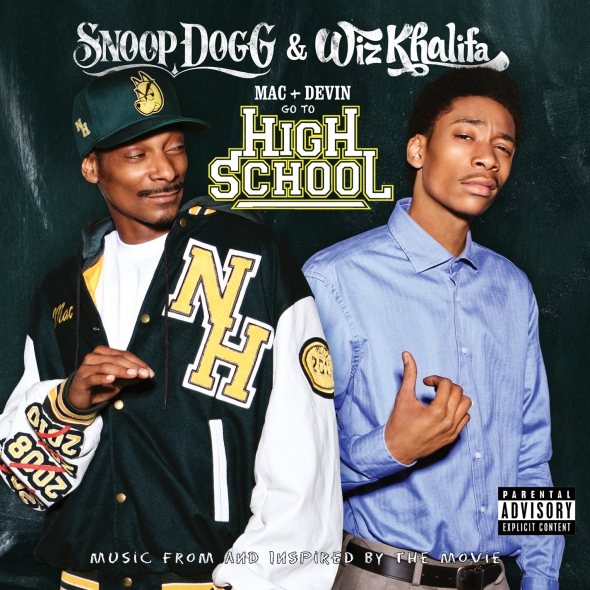 Snoop Dogg and Wiz Khalifa have teamed up to make a song titled Young, Wild, and Free. The song will be featured on the soundtrack for their new movie Mac & Devin Go To Highschool. The movie looks to be interesting as it follows a young man who is set to be a Valedictorian (Wiz)Â but has no real life experiences and a 15 year senior (Snoop) in their struggles to gain the things they want the most. Meanwhile in the newÂ song, Wiz talks about what he does best, smoking, while Snoop Dogg shows the rap skills that he debuted when he first came out. Check inside for the new video and to see what other plans the two have for the new movie.

To support their project, Snoop and Wiz will go on a six city tour. Interested in seeing the two perform live together? Here are the dates and locations for the tour:

Here is the complete tracklisting for the soundtrack (which is primarily done by Snoop Dogg and Wiz) that will be released December 13th. 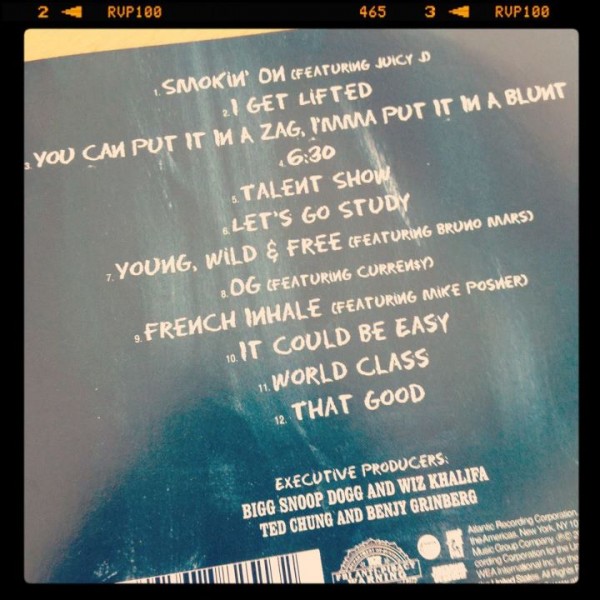 I think it’s great to see the old and new collaboration. More unity in hip hop is needed. What are your thoughts on the new video? Will you be going to see this movie?