New Video: Tamar Braxton “The One” 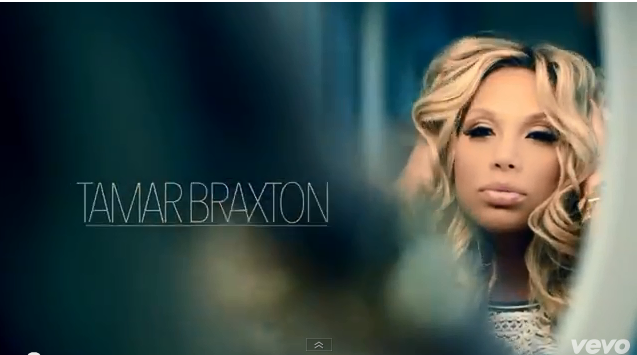 Singer and reality tv star Tamar Braxton (of the Braxton Family Values and Tamar and Vince) has released her new video for “The One“, which is the second single off her forthcoming album, “Love and War“ that is slated to be released this fall. 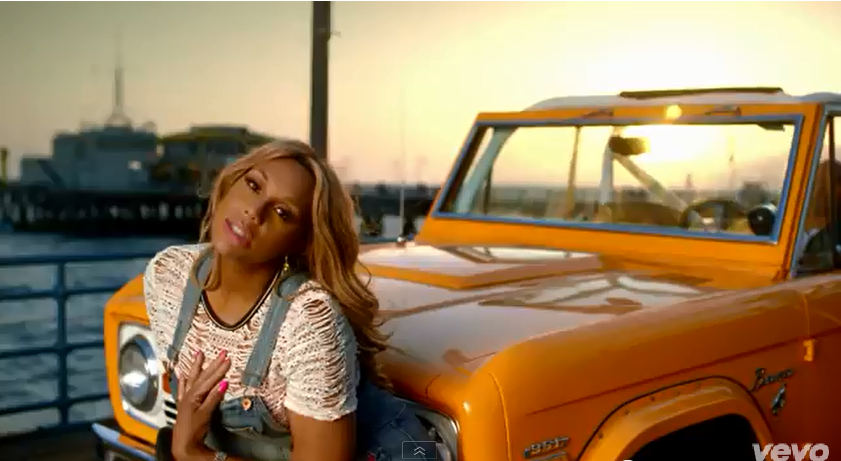 “The One” (which samples the Notorious B.I.G.’s “Juicy“) has a very laidback, carefree, summertime romance type of feel, and director Gil Green did a great job of capturing that vibe in the video. In the video, Braxton is shown with her “significant other” as they spend some quality time together and have a fun-filled day at the beach. We also get to see quite a few shots of the mommy-to-be and her adorable “baby bump“. 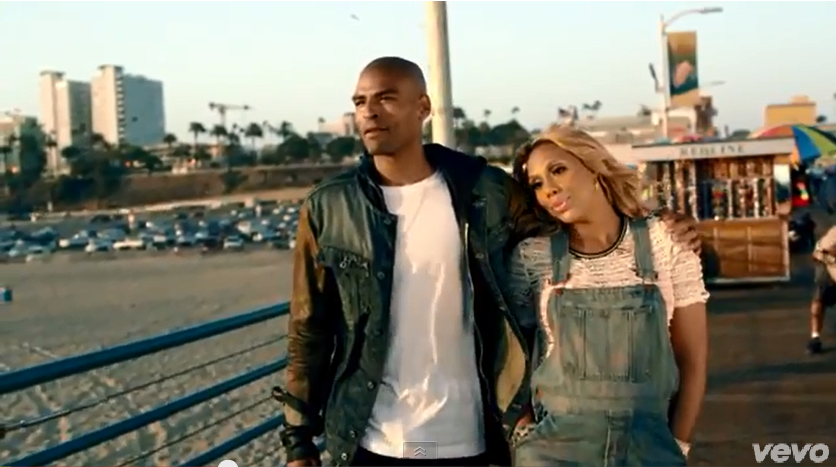 In an interview with Rap-Up TV, Braxton had this to say about the concept of the video:

“The concept of the video is just a summer throwback. It kinda gives you that feeling when you was in high school and you was with your boyfriend or your girlfriend and you go to the park and you hang out and you get all cutie, and it’s just funners.” 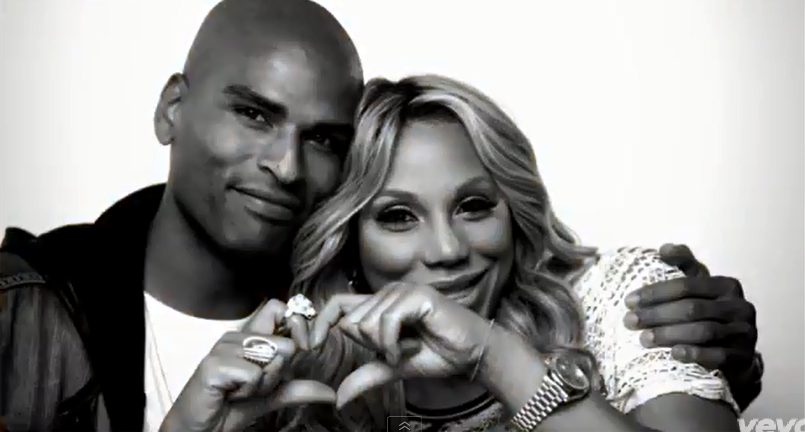 Check out the video for “The One” below:

We are definitely feeling the video for Tamar Braxton’s “The One“. It’s very cute, fun and flirty. In the words of Tamar: “She won”!

What do you think of Tamar’s video for “The One”?