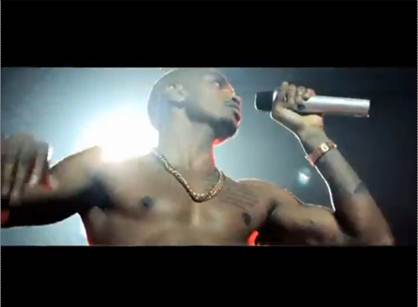 Trey Songz album Chapter V debuted #1 on the Billboard 200 when released in August 2012. He is currently on his world tour and check out the video inside. 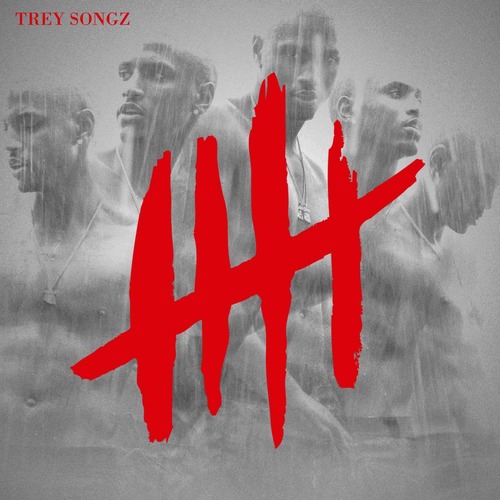 The unfortunate spread of the coronavirus has continued to affect all sorts of major conferences and events in the United States and around the...
Read more
Music Video