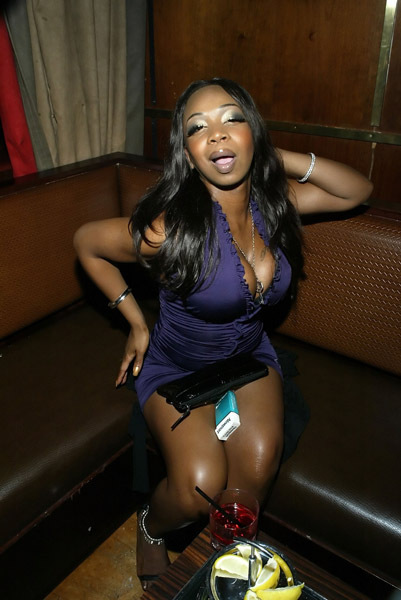 Tiffany Pollard better known asÂ New York is still single! That’s not surprising, after watching her fiascos over the tube for a couple of years, I can imagine she would be unbearable to be with in person. However, in an interview with Vlad TV she explained how she is celibate and would consider doing another Season of “I Love New York” (Only if the $ is talking). I would have to sit this round out I’m all out of my patience with her and her “Love” conquests.

New York goes on to say:

“I’m still single and looking for love. I’m a hopeless romantic and I will never give up on that side of life” “People probably don’t know this about me but I find blue collared men very sexy. There is something sexy about a man that gets up a 6 am put his work boots on and go collect trash” THE LIES what gold digger ya’ll know want a garbage man?

New York say most men she dates tries to compare themselves to one of the cast members on her show and she doesn’t like that.