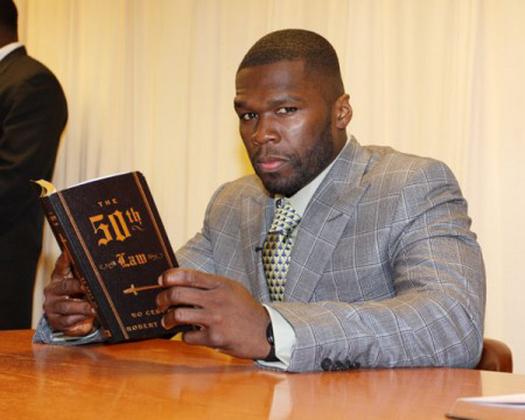 A New York sports writer is taking aim at ESPN for playing 50 Cent’s music during their coverage of the 2013 NFL Draft. In an article in the “New York Post,” writer Phil Mushnick goes off on the sports network for using the British rock band The Heavy’s song “How You Like Me Now,” featuring 50 Cent in the opening sequence of the network’s coverage. Mushnick calls 50 a “vulgar, gay-bashing, women-trashing, assault weapon-cherishing, N-word-spouting gangsta rapper.” He also says having the rapper on the program promotes the message that “bad is good, but worse is even better.”

Phil Mushnick raised eyebrows last year for his use of the “N-word” in an article criticizing Jay-Z’s promotion of the NBA team the Brooklyn Nets. Jay-Z played an integral role is getting the Nets to move to Brooklyn from New Jersey. The rapper also owned a small portion of the team before recently selling the shares to start his sports management company Roc Nation Sports. What do you think?