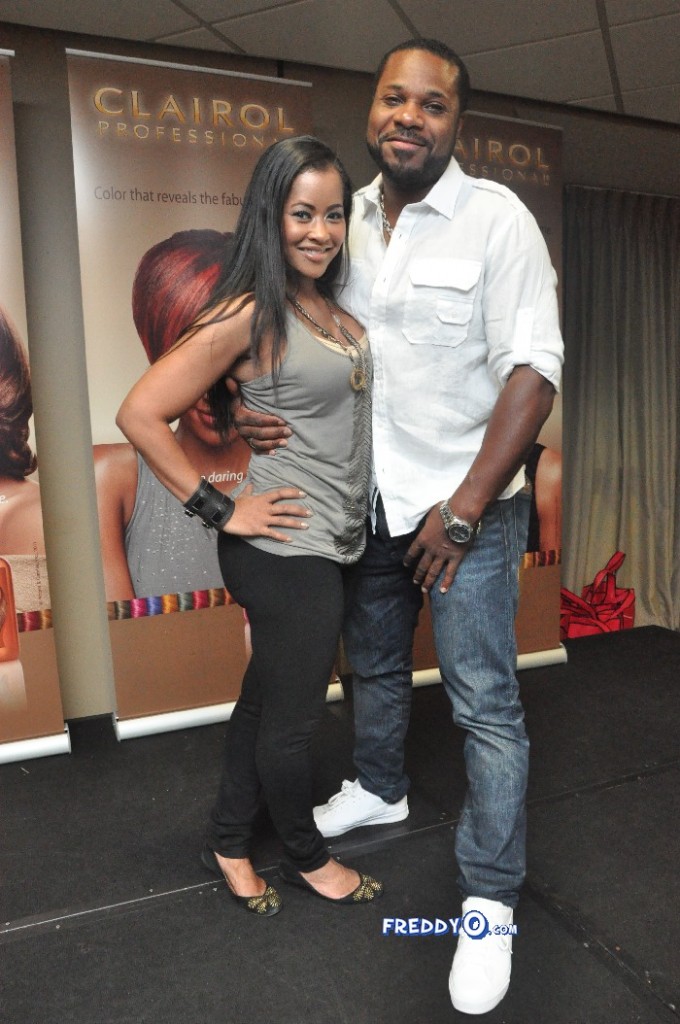 I just got wind of the rumors that Lisa Wu Hartwell of The Real Housewives of Atlanta and Malcolm Jamal Warner of Reed Between The Lines are together. Well I’m going to have to dispel those rumors. I just got off the phone with my girl Lisa Wu and her people and they told me their is nothing, and I mean nothing going on between the two. They are just friends and they take really good pics together…nothing more…The two were spotted at the Bronner Bros. Hair Show this weekend, they came in separately and left separated and got together for a few pictures in the celeb lounge. There was no making out, no holding hands, nothing. It’s like they pulled this one outta thin air!’ 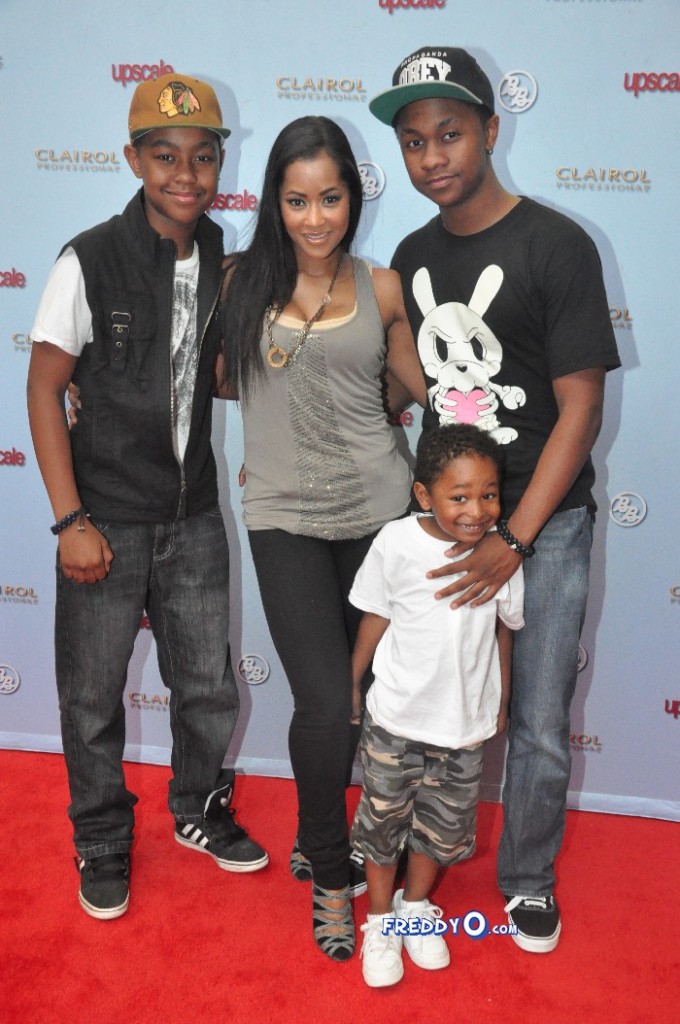 Lisa Wu recently separated from her husband of 5 years Ed Hartwell. And I was told that what y’all need to know is Lisa is one of the most kindest people you will ever meet. Lisa hates the fact that people are posting these false rumors on the internet about her leaving Ed over money. They Â are completely false. Sometimes people do things that can’t be forgiven and the 2 have been separated for months. But last I checked, Regina King and Malcolm were going strong, despite rumors that they were engaged back in January, which they quickly cleared up.

And if they were together, I’d definitely let you know first, cuz we cool like that. Check out the pics below: