NeYo Tell’s Upscale Magazine His All 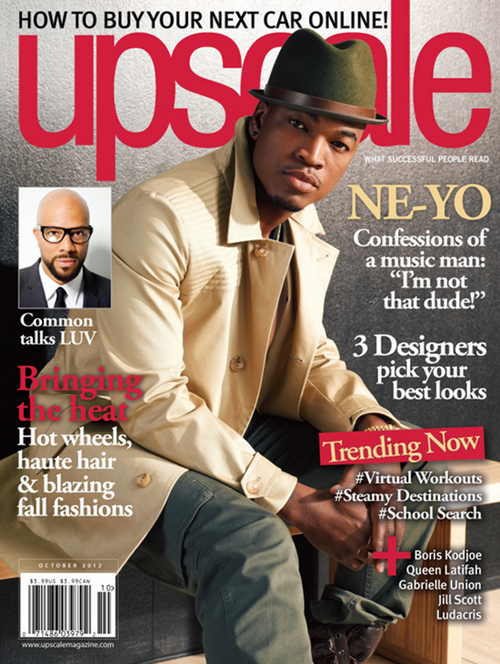 The September/October 2012 issue ofÂ UpscaleÂ Magazine covers rnb crooner Ne Yo in a full one on one personal interview. Â The interview touches on NeYo’s view on the state of the music industry and his gripe with the lack of importance that is placed on the music.

“When did it become not about the music and about how quick you could take your shirt off or how many times youâ€™ve been arrested in a year, or who you f-ckin? When did that become more important than the quality of the music?â€

He also touched on his views on love and what it means to him.

“Your body deteriorates. So why would you base your love on something that deteriorates? Your soul is eternal, that never dies; so once youâ€™ve connected with somebody at the soul, the hell with what your body is doing, thatâ€™s not what love is about.â€ 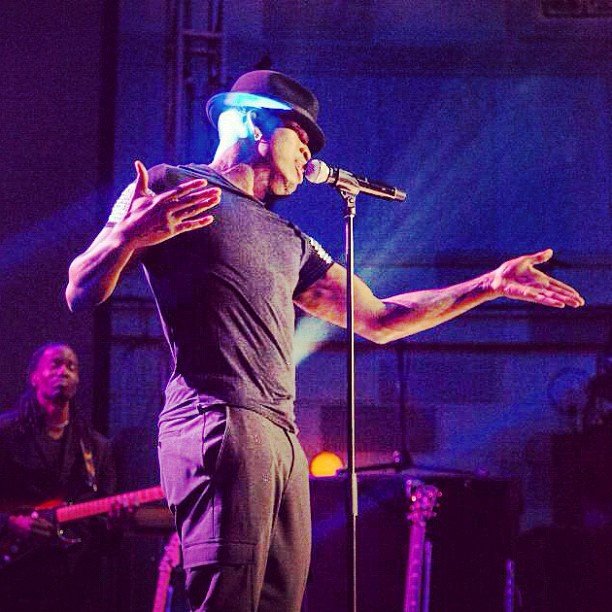 Those, along with a number of other life issues, are what Ne Yo spoke about in his tell all to Upscale Magazine. As stated on theybf.comÂ In other news Ne Yo is set to release his album (R.E.D.) October 31st.Â Here is a look off of the album with his first single “Lazy Love.”