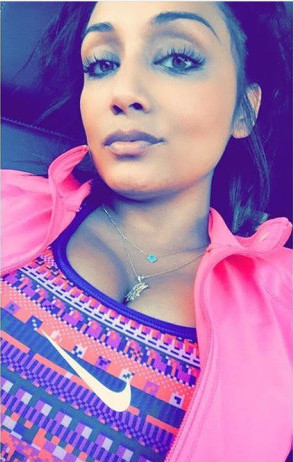 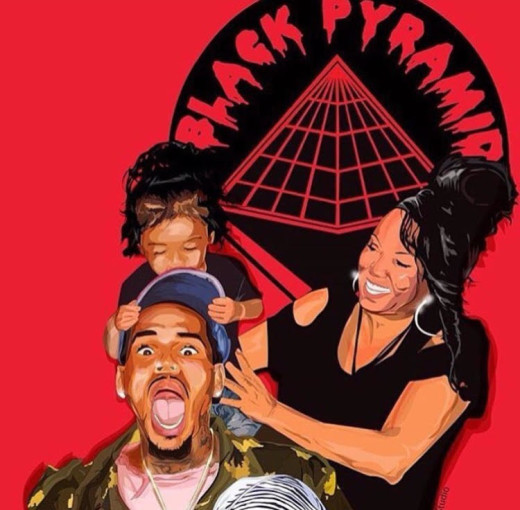 It is the simple fact that if you are a celebrity and you co-parent and you know the media is always down your back, it is just better to communicate concerns you have about your child privately. Nia Guzman said after Chris commented under baby Royalty’s picture with strong feelings about her ballet outfit that day as if he does not have her number and couldn’t have let her know directly, so she lost all respect. 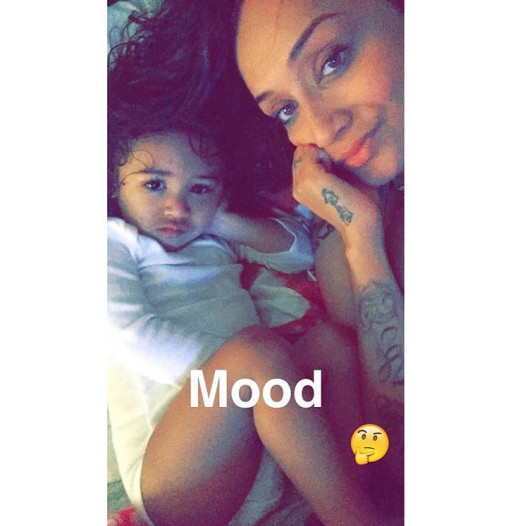 Nia has gone to the point of revealing the alleged truth about her pregnancy in the first place saying that Christopher Maurice Brown did not use protection and he knew she was pregnant from the start. He was aware of the entire situation when she was deciding if she was going to keep the baby or not.

This right here is too much. I hope what she is saying isn’t true but if it is honestly the damage is already done and it wouldn’t make a difference. Chris has yet to comment on this entire situation which is very wise on his part because it involves his babygirl. 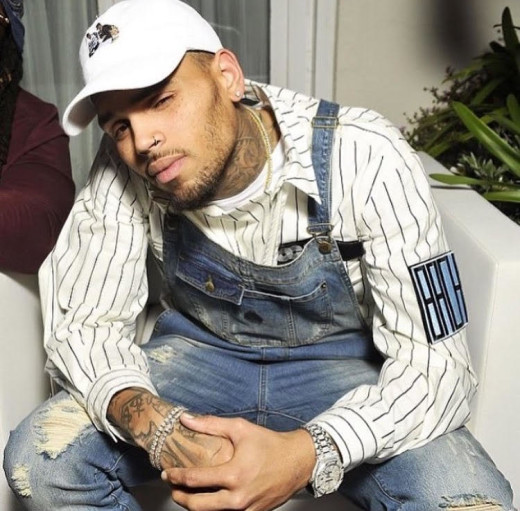 I really hope everything does workout though for Royalty’s sake, smh!