Nia Long Confirms Who Her BabyDaddy Is! 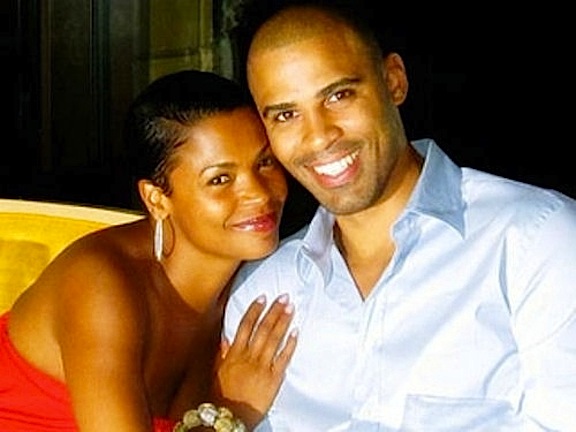 This week we released to you guys photos of Nia Long glowing due to her pregnancy with her second child. Everyone soon began to speculate who the father of this child would be. We know that her first child was a man not affiliated with the entertainment industry by the name of Massai Z Dorsey that marriage ended very briefly and since then Nia has moved on to better. Her now long time boyfriend NBA Spurs player Ime Udoka has been announced as the father to be. The couple are elated about the news and can’t wait for their bundle of joy.

â€œThis is the most exciting time in our lives,â€ Long and Udoka tell PEOPLE in a statement. â€œWords canâ€™t explain how thrilled we are by the new addition to our family. We feel truly blessed and appreciate all the well wishes and prayers.â€
Ime Udoka has previously played for the Los Angeles Lakers, Portland Trailblazers, Sacramento Kings and San Antonio Spurs.
Long is already mom to son Massai, 10, from a previous relationship, while this will be Udokaâ€™s first child.
The couple was first spotted together in January of this year after the Golden Globes

The latest project from the Tyler Perry Studios, released via BET Plus app, "All The Queens' Men" season premiere party this week. The writer and...
Read more
Celebrity Children