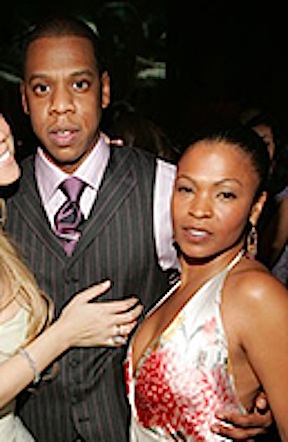 Giving birth just eight months ago, Nia Long talks about marriage, relationships and her father in the new issue of Essence magazine.

Gossipwelove reports the actress revealed that rapper Jay-Z described her as every man’s fantasy girlfriend, plus hinting that he has a secret crush on her.

Nia and the hip-hop mogul caught up with each other recently at a star studded event where she took the opportunity to compliment him on his multi-million dollar successful career.

Nia has been in the game for a long time when I really think about it and her movie roles go way back. 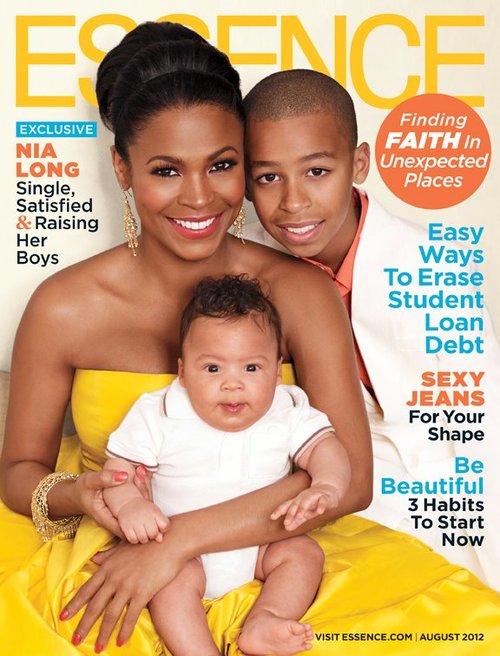 The 41-year old, Nia is on the covers of the new 2012 August issue of Essence Magazine she told Essence mag that,

“I saw him at a party and I complimented him on his long run in music.”
“But he turned it around and asked me: ‘How does it feel to be every boy from the hood’s fantasy girlfriend for 20 years?’. It made me laugh, I hadn’t really thought about it.” 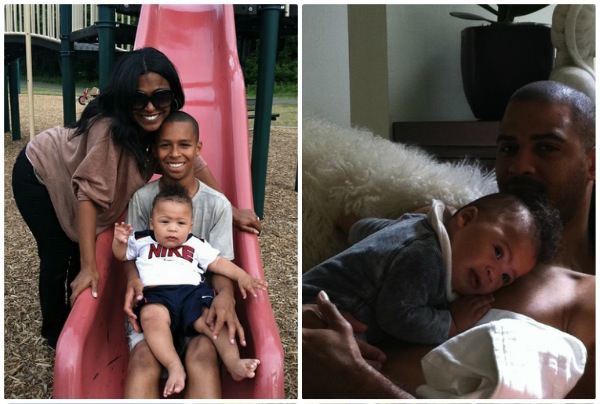