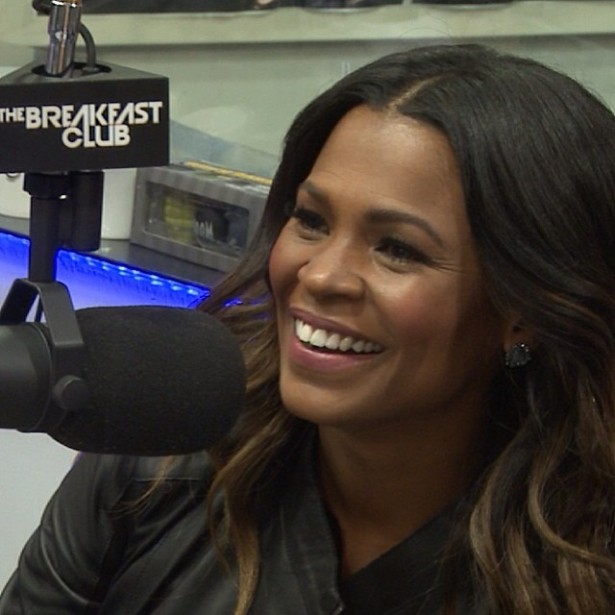 Best Man Holiday star Nia Long graced the presence of the  “The Breakfast Club” the other morning and the crew was very excited to have her on the show.  Charlemagne even told Nia Long that she had a “vintage vagina”!  Crazy!  Check out the interview indside. 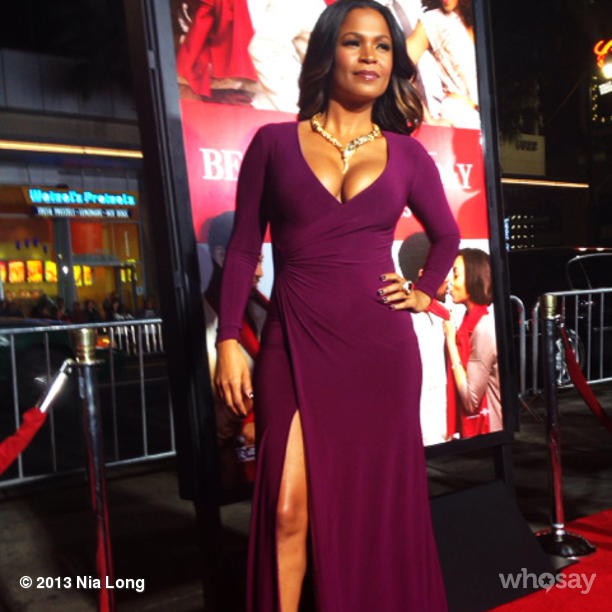 “It’s mostly rest, and not going out and spending time with family.  You just have to take care of yourself.” 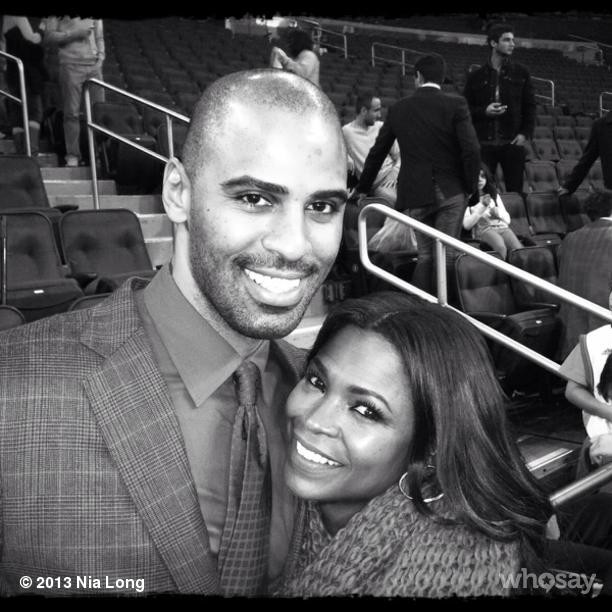 “It’s cyclical.  I feel like there’s times when the black romantic comedy is the thing.  And Kerry Washington‘s doing an amazing job with Scandal so now you’ll see a lot more black women on television.  It is difficult, but it’s difficult for everyone because it’s a business and it’s run and motivated by money.  So whatever is selling is what they’re going to make.  So hopefully everyone comes out and supports the film because then we’ll be able to make more romantic comedies.” 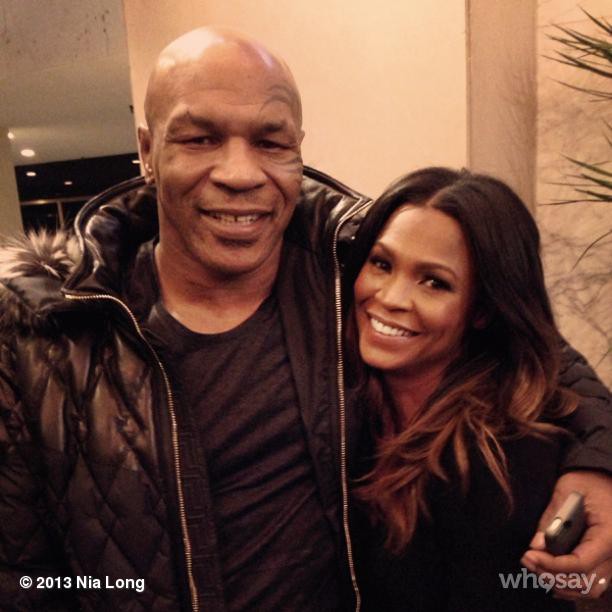 “They’re not actors.  They’re trying to make them into actors.  And they’re making money and they don’t have to pay them a lot.  Which makes it hard for the actors that do get paid to ACT.  Yeah, I’m not a fan.  I think we’re portrayed in a negative way on most of these shows.  I know me and my friends, we want to see stuff that’s smarter and more intelligent.

Since the beginning of civilization herbs have aided in self-healing, and the Founders of the #1 natural soap company; Terran & Quinton Williams have created a...
Read more
Entertainment