Nicci Gilbert Opens Up About R&B Divas, Curvato, and More 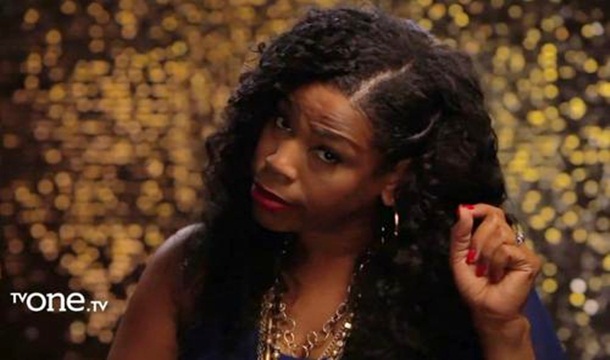 For some reason people still think that Nicci Gilbert of R&B Divas is teetering on being axed from the show. It’s not hard to see why given the constant beef she goes through with cast mate Syleena Johnson. But the Curvato designer wants you to know she’s not going anywhere anytime soon, especially as the show’s co-creator. 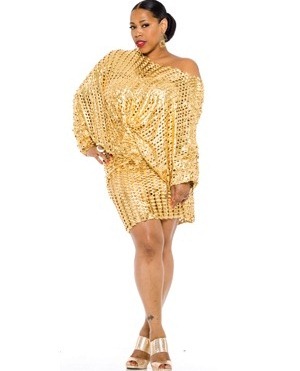 Nicci had a sit-down with our peeps over at the Jasmine Brand to tell us how she really feels about Syleena and the rest of the cast, and her other side hustles she has going on, namely Curvato.

Check out some highlights below.

Nicci says she’s the diva who casted the show and turned to Faith Evans to round out the rest of the divas:

“I actually created the show and I casted the show, I brought all the ladies on board and then I reached out to the Faith because I knew we needed an anchor and she was kind enough…he is not about the BS, but when she saw that it was all pretty much together and she saw the sizzle reel–we actually co-funded the sizzle reel.” 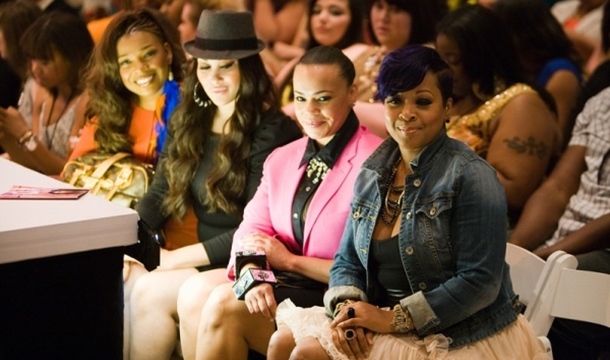 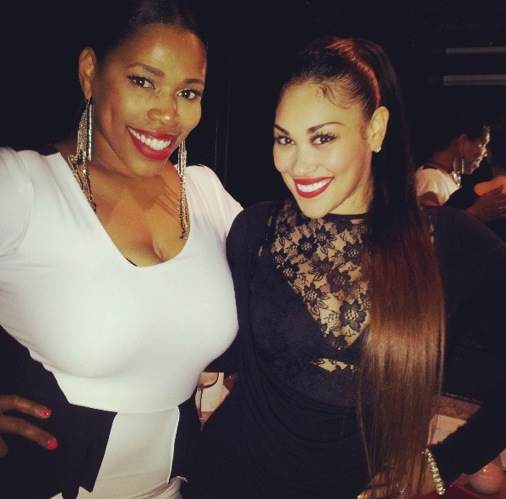 About this whole “You’re Fired!” rumor:

“Absolutely, positively none. I was never, ever–I have a really great relationship with TV One, a great relationship with TVOne. TVOne is the only entity that has the ability to say “you’re fired.” At the point that they say they’re fired, that is just basically them saying we don’t want to see you on camera anymore. Because in terms of me being fired as an executive producer and stuff like that, we got contracts to protect us from just a random firing.” 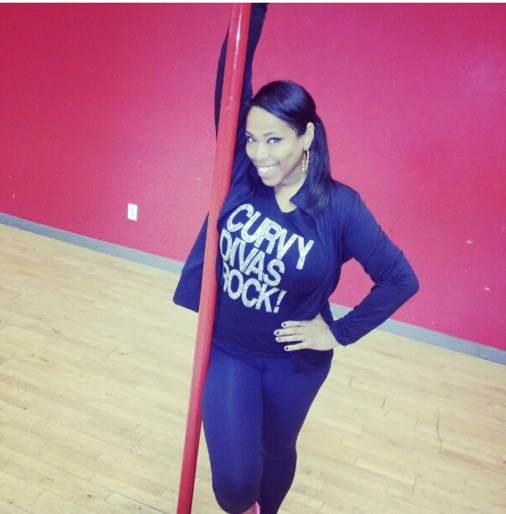 Curvato, Nicci’s gorgeous clothing line geared toward the curvy girls of the world, launched in August 2011 and is still going strong:

“The price point on Curvato, because everything is pretty much custom tailored to fit right now, starts at about $150 and goes up to about $250. So I mean for a custom piece that is made for your exact measurements I think it’s a pretty decent deal….We will be a year in August. We launched during Mother’s Day weekend, so it will be a year mother’s day in terms of the birth of the idea so to speak, but the business itself which is an online business has only been around, we launched in August.” 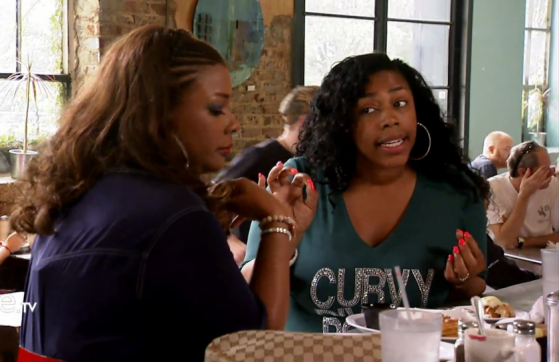 And how she really feels about Syleena Johnson:

“We’ve had issues. Syleena and I have had issues since really and honestly before we started filming season one. I think it has to do with the fact that she has anger management issues. Those are issues I know for certain I don’t have. I’ve never jumped up and started screaming and cursing anybody out. She’s from Chicago and I’m from Detroit.”

Look at the shade coming from under that tree…ouch!