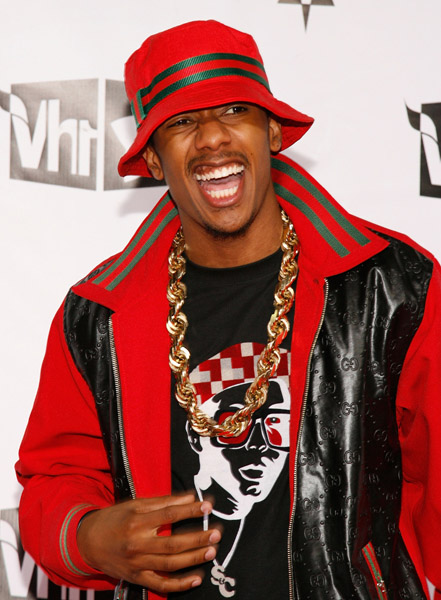 If your someone like Nick Cannon you can’t be listening to everyone’s idea. A regular guest on Howard Sternâ€™s radio show is complaining that Nick Cannon stole the name of a reality show heâ€™d been working on for years.

Johnny Fratto â€” son of infamous mob boss Louis â€œCock-Eyedâ€ Fratto â€” claims he came up with a reality show back in 2004 called â€œSon of a Gun,â€ which followed the daily life of a post-mafia family. 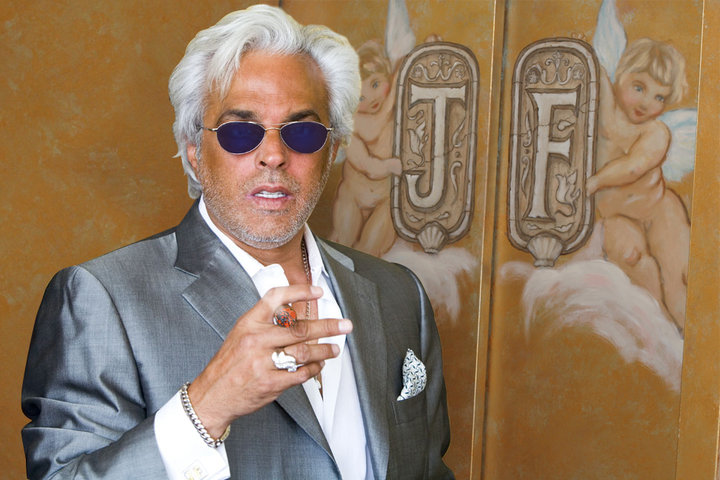 According to TMZ, Fratto claims heâ€™s come â€œvery closeâ€ to landing a deal with several networks and has already produced two pilot episodes, which he is still shopping in Hollywood.

But just a few days ago, MTV announced Cannon is producing a reality show with the same name, but Nickâ€™s show centers around up-and-coming rapper named Cory Gunz.

Fratto claims Cannon not only jacked his title, but also stole the mafia-themed â€œstyleâ€ Fratto has used in his pilot episodes, reports TMZ. He has now fired off a cease and desist letter to MTV â€” ripping Nick as a â€œB-list actorâ€ â€” and demanding they shut down all plans to move forward with their show, unless they change the title.