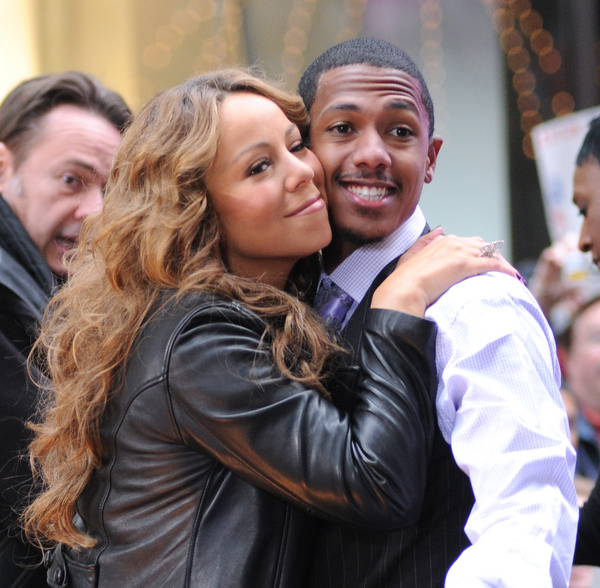 For some this might seem weird. However, Nick says, “I just want them to strive for something greater than entertainment. I’m one of those believers in teachers, professors, heart surgeons. That’s what I’m rooting for. If I could get a scientist, that’d be amazing.” Wow.

Overall, I would say that Nick is trying to keep his family life out of the lime light. Nick says that “Being a father and being a husband comes first.” At least we know he has his priorities together. Perhaps it’s his undying love for Mariah that makes him like this. Nick tells People, “Everybody knows I’m obsessed with my wife,” he gushes. “I’m married to Mariah Carey. It doesn’t get better than that. I’d be an idiot to do anything wrong. I worship my wife. Have you seen my back? My back says ‘Mariah Forever.’ ” Yeah…I’d definitely say he loves her.

What do you think of Nick Cannon and Mariah Carey’s choice to not allow their children to be in the entertainment industry? Good or bad?