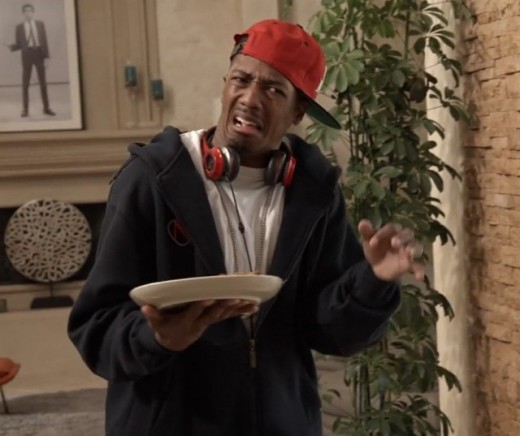 Nick Cannon is responding to new rumors that he’s looking to cause trouble with Mariah Carey on his next album. Word on the street is that the comedian is going to put all of their business on a couple of tracks.

Producer Mally Mall recently told TMZ that Nick Cannon had written some shock-worthy lyrics about his supposedly soon-to-be ex-wife. The 34-year-old comedian and father took to Twitter on Monday to discredit the claims, saying he “will never say anything negative about [Mariah Carey]” and that they are “forever a family rooted in love.” He asked that the media “please respect [his] family and … the process.” Nick Cannon also seemed to take a shot at Mally adding, “all you vultures and bottom feeders searching for a story can go #ChokeYourself.”

Mariah and Nick separated back in August, but the singer herself has yet to address the split.

I am still keeping hope alive that Nick and Mariah are able to work throught their issues and get back their happy family. Do you think it’s over for Nick and Mariah?