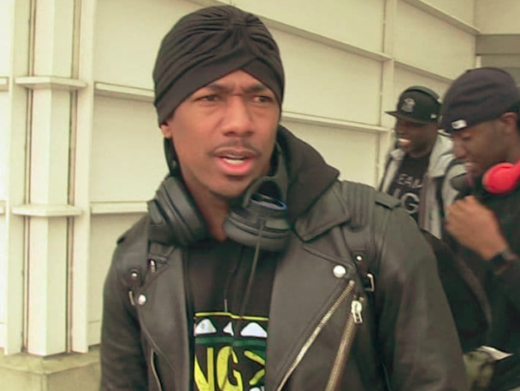 As if Nick Cannon already doesn’t have enough to juggle by way of his massive media and entertainment empire, he’s now putting his sights on highlighting California’s Bay Area in a new light. Cannon revealed that he’s working on a crime drama titled The Yay Area, tapping Bay Area legends Too $hort and E-40 as producers for the series.

Nick tells TMZ he’s psyched about his drama crime series, “The Yay Area,” because it’s going to chronicle Northern California’s drug culture, and its connection to Silicon Valley, biker gangs, and even the Black Panthers. 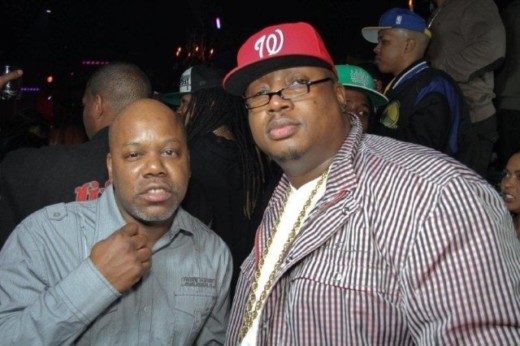 Nick’s thinking “The Wire” meets “The Sopranos” — and now that he has Short and 40 involved, he thinks things will move quickly. We’re told several networks are interested, and Nick’s sinking tons of his own dough into it.