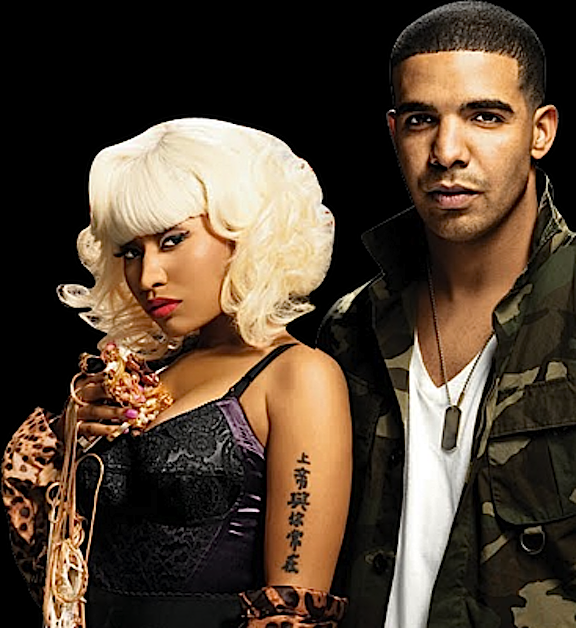 Police in Toronto, Canada are searching for a man who scammed over $500,000 from a South African promoter, using Hip-Hop artists Drake and Nicki Minaj. Andrew Wilson is accused of portraying himself as a high roller in order to scam people, to support his lavish lifestyle. A private investigator in the United States honed in on Andrew Wilson as a suspect, while investigating phony concert in South Africa.

Police say Wilson was associated with Drake when the rapper was an up-and-coming artist in Toronto, but the two severed their business relationship years ago. But that didn’t stop Wilson from allegedly using old copies of a contract with Drake to convince the South African promoter that he was legitimate, according to The Toronto Sun.

The South African promoter who ended up sending $500,000 to an account in Singapore which was then transferred to a bank in Lebanon and has not been able to be account for since. Wilson, 41, is accused of putting the money into an account owned by his 76-year-old Aunt, who is now facing charges as well. Police arrested the elderly woman, who has refused to cooperate. They are still seeking Andrew Wilson, who is wanted for two counts of fraud.