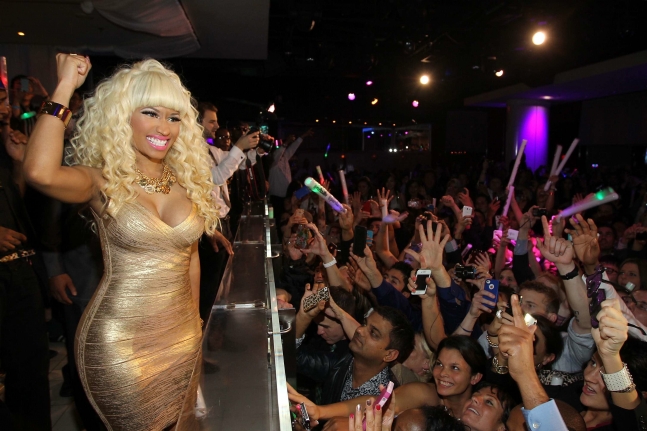 Nicki Minaj says she’s outperforming many of her male counterparts in the rap game. The “American Idol” judges tells MTV News she’s “lyrically better” than most male rappers, but doesn’t get the credit she deserves. The Queen “barb” claims she’s underrated compared to male rappers because “men run the hip-hop game.” She says men in the rap industry don’t want to recite feminine verses because they will “feel funny.” 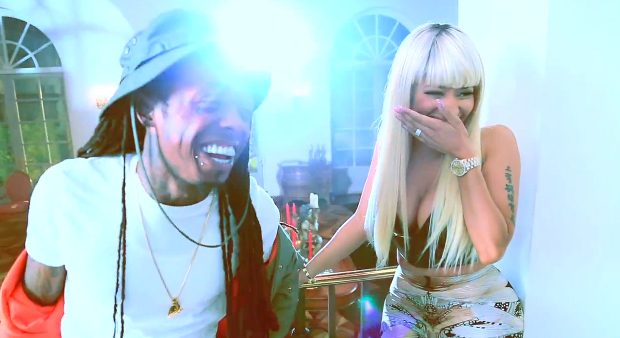 With all the lyrical work Minaj claims to put it, she says people act like her efforts don’t exist. Apparently, she “used to get upset” about those types of snubs, but now she says it “drives” her. 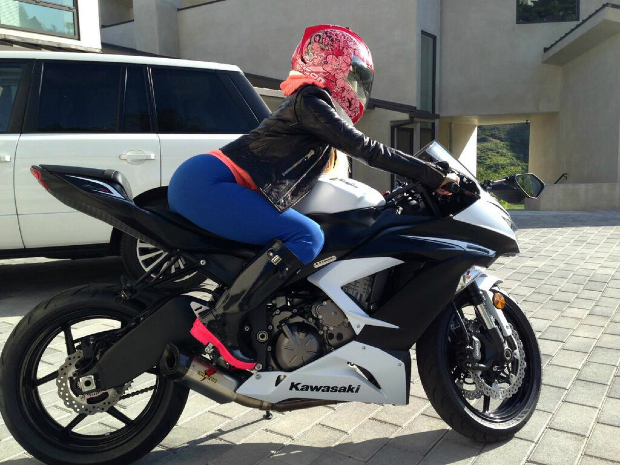 Nicki Minaj currently sits on the judges’ panel of Fox’s “American Idol” which airs Wednesdays and Thursdays at 8:00 p.m. Eastern.

Behind the scenes footage of Nicki Minaj and Lil Wayne on the set of Nicki’s new video, “High School” watch after the jump.

Nicki said in a interview with MTV news, “He refused to touch me, he’s so respectful, and then I was like, ‘Wayne,’ I was like, ‘You could do this.’ But he was acting scared, like: ‘Yo, Nick, this is my dream. I’m gonna be a man after this video.’ He was just being crazy,” Minaj told MTV News. “But if I didn’t tell him ‘Yes, you can do this’ or ‘Touch this,’ he refused to do it. Like he’s a Southern gentlemen, which people don’t realize.”

In the video, Minaj plays a drug dealer’s girlfriend who plans on stealing Lil Wayne’s jewels, obviously via seduction.