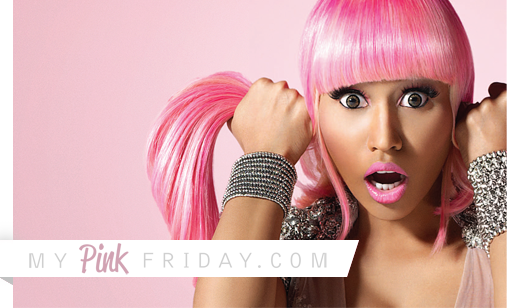 Nicki Minaj is already making plans for her sophomore album. Speaking to Los Angeles’ KIIS FM, the rap diva stated that her second studio effort will be in stores “within 12 months.” Nicki went on to say that she will be revealing more details about the record in September when she makes an “announcement.”

Nicki Minaj is currently wrapping up her tour with Lil Wayne, but will be back out on the road with Britney Spears this summer. Britney’s “Femme Fatale Tour” gets underway June 16th in Sacramento, California.
Nicki Minaj’s first album, “Pink Friday,” dropped back in November and debuted at number two on the Billboard 200. The record has since been certified platinum.