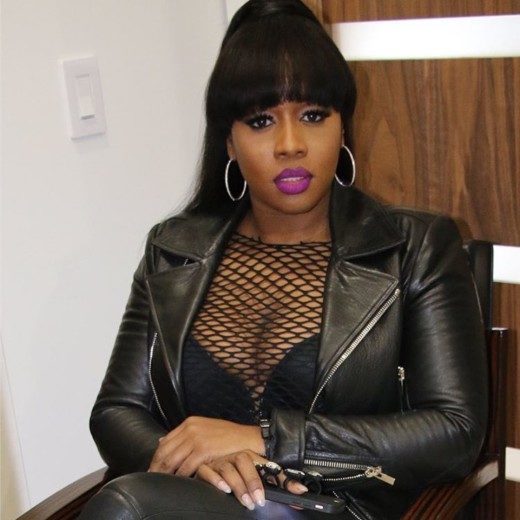 Nicki Minaj’s fans (affectionately called ‘Barbz’) are coming for Remy Ma in a major way. According to Remy, Minaj’s Barbz have attempted to not only have her sent back to jail, but also have her sued.

N*ggas was saying like, ‘Oh, call her P.O., oh you’re getting sued’. I can’t f*ck with n*ggas that think calling police, or the P.O., or suing somebody is gangster.

Y’all n*ggas is f*cking lames. I never called the cops on nobody a day in my life. I would never report nobody to they PO. That’s not funny to me. I would never sue nobody. I would f*ck you up before I sue. But this is the world we live in.

According to reports some fans contacted Barbie’s Mattel and noted that the cover art that Remy used for her diss track ‘shETHER‘ was copyright infringement, as she did not have permission from the company to use the image. 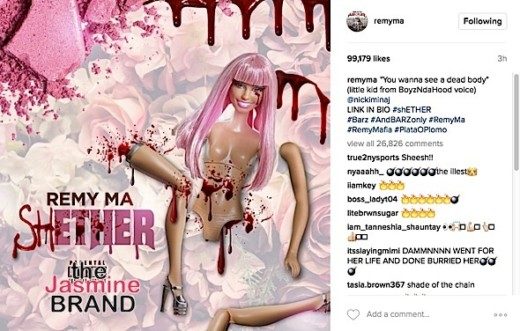