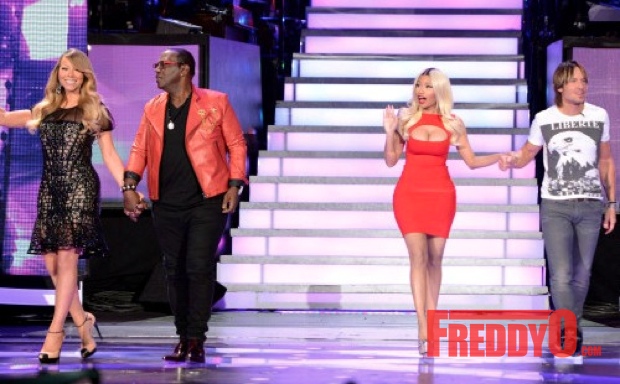 Nicki Minaj may be the next “American Idol” judge to bow out. An insider tells “Us Weekly” that “it’s safe to say” the rapper-turned-“Idol” judge won’t be back next season. Nicki is supposedly content with giving up her judges’ chair and will reportedly concentrate on her next album. The source says Nicki had a “great time” and only planned to judge for one season. The report comes nearly one week after veteran judge Randy Jackson announced he’s leaving “Idol” after tonight’s season finale. In the past weeks, rumors have abounded that all four current “Idol” judges are on the way out. 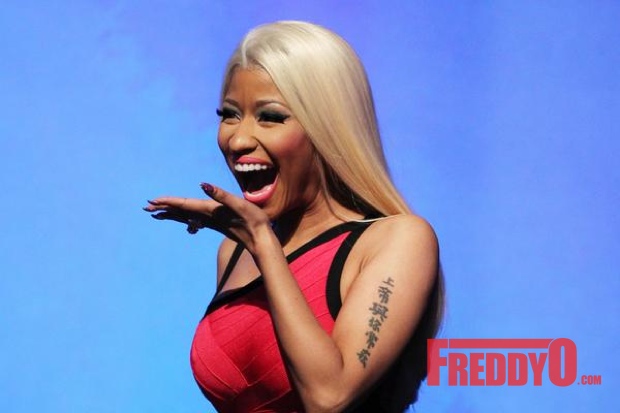 Check out who takes home the title of “American Idol” tonight on Fox at 8:00 p.m. Eastern.