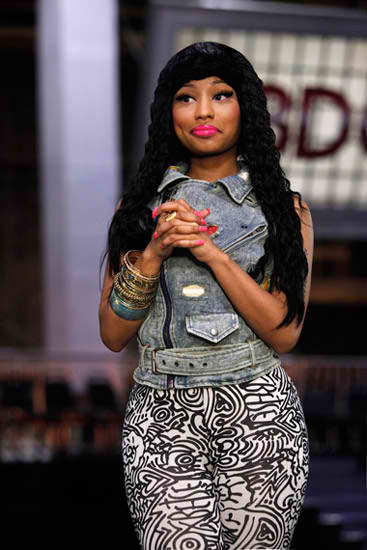 NamedÂ the â€œSeason Of Superstarsâ€, season six of â€œRandy Jackson Presents America’s Best Dance Crewâ€ includes episodes themed to popular celebrity artist. Nicki Minaj will join the ranks of celebs that have previously appeared on this season to include: Lil Wayne, Katy Perry, and the Black Eye Peas to name a few. The queen of Young Money can be seen on this Thursdays episode of MTV’sÂ “America’s Best Dance Crew” hosted by Mario Lopez. 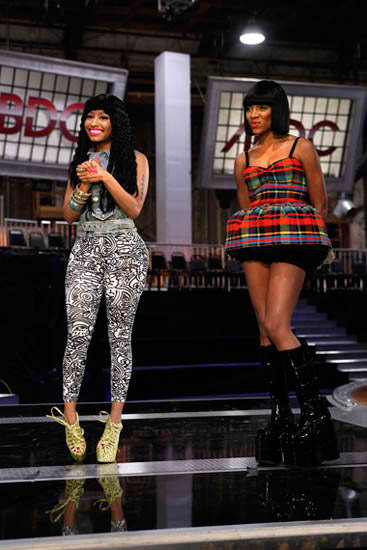 2011 is a good year for the songstress, as we learned last night Nicki Minaj was nominated for several BET awards. She is doing the damn thang.