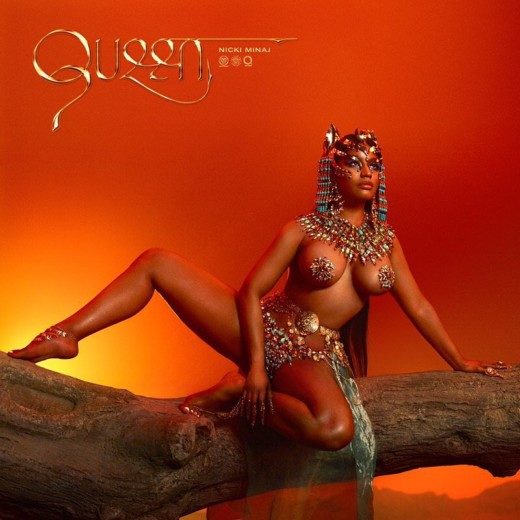 The release date of “Queen” had been bumped at least twice, and earlier this month when she knocked it back another week from Aug. 10 to the 17th due to a sample-clearance issue — setting her up for a battle with labelmate and collaborator Ariana Grande, whose new album drops on the same day. But that particular standoff has been averted. 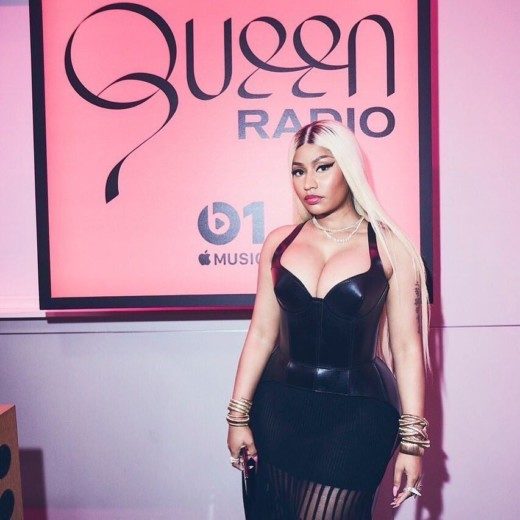 “Queen” is Minaj’s first album release since “The Pinkprint” in 2014, which received praise from fans and critics as like as well as certified platinum status twice by the Recording Industry Association of America. Minaj has already released three singles from the album, “Barbie Tingz,” “Chun-Li” and “Bed,” the latter of which is a duet with Grande.

Minaj will also be headlining 2018 Made in America music festival along with Post Malone, and the two-day festival will feature performances by Meek Mill, Diplo, Miguel, Janelle Monáe, Alessia Cara at the Benjamin Franklin Parkway in Philadelphia on Sept. 1 and Sept. 2, only a few weeks after the release of “Queen.”