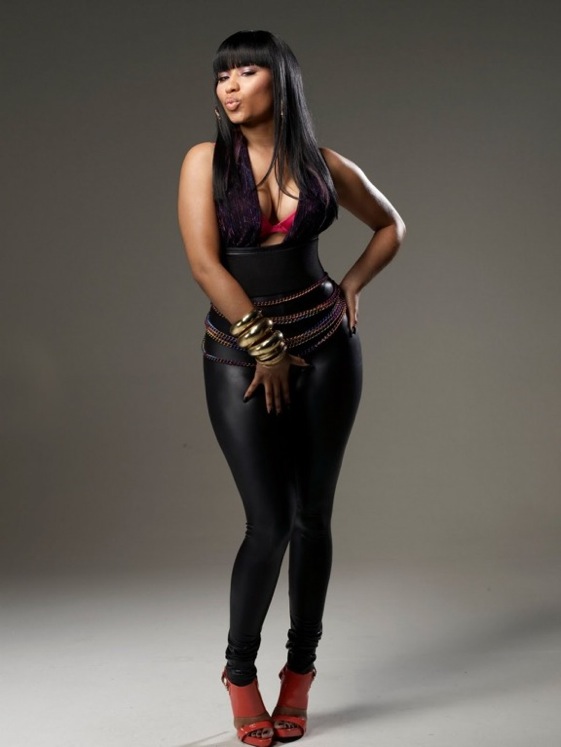 Nicki Minaj won’t be hitting the road with Rihanna this summer. The Young Money emcee took to her Twitter account on Wednesday to announce that she will be spending the next few months working on her debut album. She writes, quote,

“I’m sorry 2 say I will not be going out on RiRi’s tour. I’ve decided 2 use that time for the completion of my album. Hope u understand.”

A possible release date for Minaj’s first release has not been announced, but last month she debuted her first single, “Massive Attack.” Rihanna’s “Last Girl On Earth” tour – which will also include Kesha – was announced on Monday. The trek gets underway on July 2nd at the White River Amphitheatre in Seattle, Washington.