Nicole Kidman Confesses She Was Engaged To Lenny Kravitz, Also Staring In Mini-Series With Zoe Kravitz 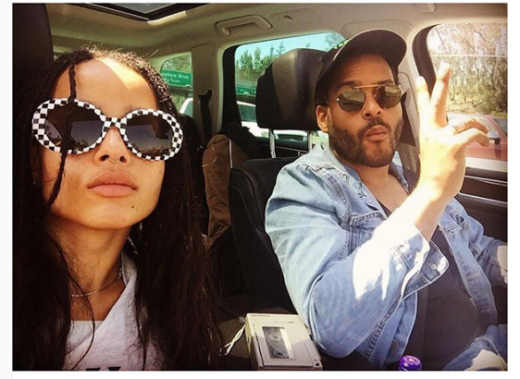 Nicole Kidman is keeping it all in the family! 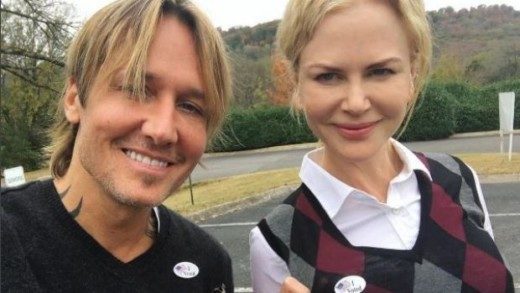 The “Big Little Lies” star is gearing up to star in a new HBO miniseries with Zoe Kravitz. The acting duo is already well acquainted with one another as Nicole was once engaged to Zoe’s father, rock star Lenny Kravitz.

“Well, I knew Zoe because I was engaged to her father,” she told Net-A-Porter’s THE EDIT in a new interview. “It’s all in the family! I love Lenny; he’s a great guy.”

Lenny and Nicole started dating in 2003 — which the world did know — and eventually got secretly engaged. Nicole spoke about the secret engagement during a Vanity Fair interview in 2007, but she never revealed his name. In the previous interview, she divulged, “It just wasn’t right. I wasn’t ready. We weren’t ready.” 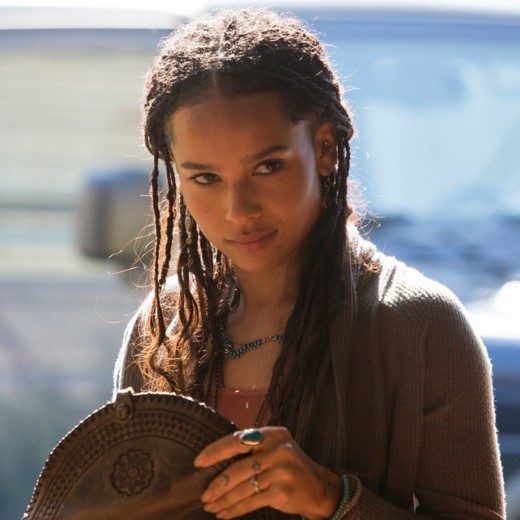 Since Nicole, who’s currently married to Keith Urban, and Lenny are still good friends, there wasn’t any awkwardness between Zoe and Nicole on the set.