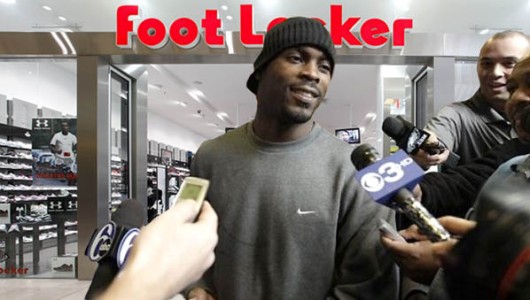 After Nike officially resigned Philadelphia Eagles quarterback Michael Vick, who was convicted and served 21 months in federal prison for dogfighting, itâ€™s not surprising to learn that some folks arenâ€™t the least bit happy about it.

That fact became clear when a Facebook campaign was started to boycott Nike and any other companies who endorse Vick. So far a little under 4,000 people had â€œlikedâ€ the page.

According to FootballNewsNow.com, even some celebrities have expressed their disapproval of the Vick/Nike relationship via Twitter. Jenna Dewan, star â€œThe Playboy Clubâ€ tweeted:

â€œYes, I do believe in forgiveness, but that does not mean I need to support him as an inspirational figure.â€

Also, last week BET gave Vick its â€œAthlete of the Yearâ€ award, sponsored by Subway, so the Facebook campaign is also calling for a boycott those two companies as well. All I have to say is how sad are the people who have time to hate on someone… Good Job Nike & BET for saying “F*ck yall we still got love for Vick”… LOL