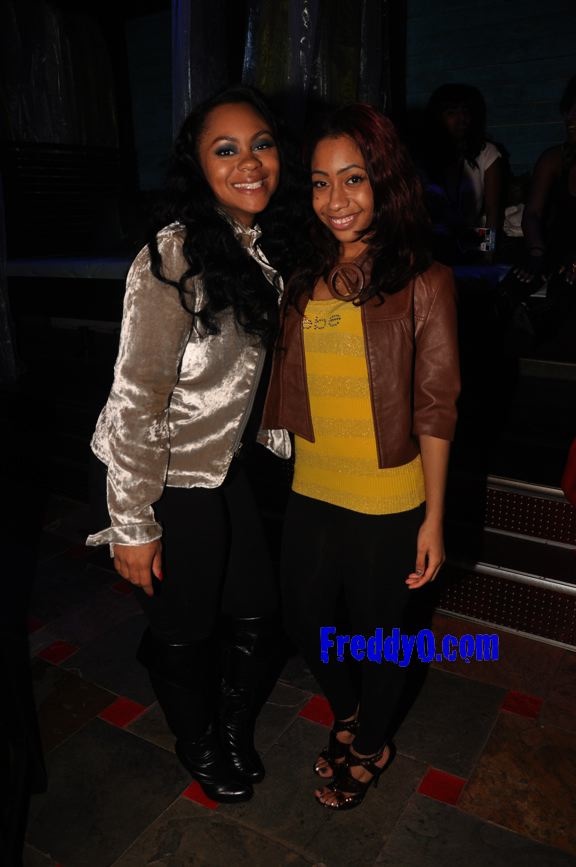 Last night, I went to a music showcase at the Havana Club in Atlanta. All of my favorite people were there including Bryan Michael-Cox, Nivea, Tiffany Evans, and Tricky Stewart . Willie Hendrixx, known as â€œSir Willâ€ and his band â€œThe Rose Paradeâ€, Â Daniel “Real Love” Dickey and Brandon J.Â were amongst many others who ripped the stage performing their hearts out. The event was hosted by P.K. Kirk & Byron Wright. Big shout out to all my people at FENG SHUI, which is a live showcase held the second Tuesday of every month.