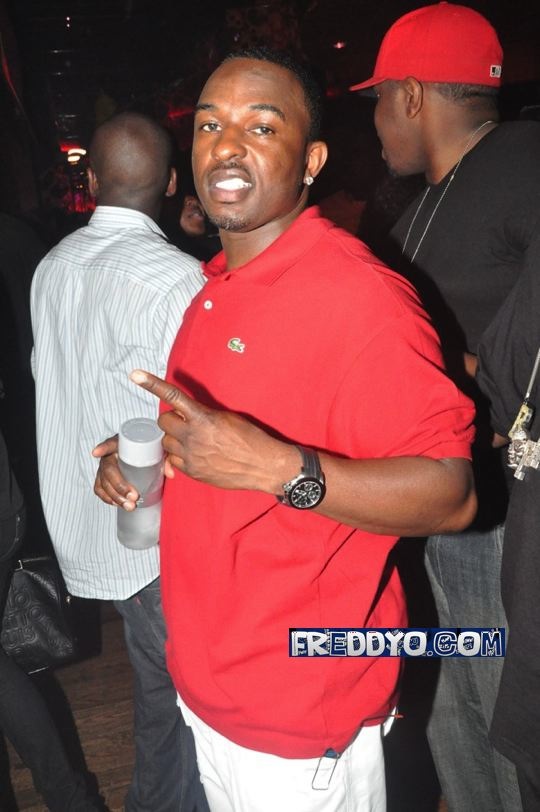 “Following the initial announcement from the Fulton County Medical Examinerâ€™s Office that Mr. Jewellâ€™s death resulted from a sickle cell crisis, the family of the deceased expressed grave concern regarding the accuracy of the autopsy findings,” district attorney’s office spokeswoman Yvette Brown said in a statement. “For that reason, our office enlisted the service of two additional medical experts who specialize in the area of sickle cell diagnosis and treatment.” Brown’s statement said the other medical experts concurred with the initial autopsy findings that Ashley Jewell died as a result of a sickle cell crisis.”

Shot to the AJC for story